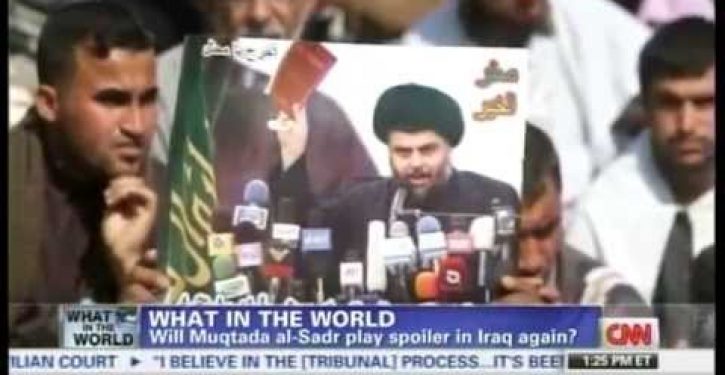 And what Tea Party group hasn’t decapitated innocent people to achieve its polical ends? I mean, amirite or amirite?

FAREED ZAKARIA: Now for our “What in the World” segment. It seems that everyone, President Obama, John Kerry, NATO, Grand Ayatollah Sistani, even the Iranian government — has the same advice for prime minister of Iraq, Nuri al-Maliki. Form a broad-based inclusive government that reaches out to the Sunnis. That would take away some of the sense of grievance that fuels their support for radical Sunni groups like ISIS that are threatening Iraq’s existence as a nation.

So why in the world is Maliki flatly refusing to do this? Partly is because he’s a hard line Shiite politician himself whose party draws its support from the Shiites who are not particularly well disposed to the notion of being nice to the Sunnis, their former overlords. But it’s probably at least as much because Maliki needs to worry about radical Shiites as much as radical Sunnis. You see, he has his own tea party, and this one has an army of its own.

Zakaria goes on to link the radical Shiite groups in Iraq to the Mahdi Army, a group “responsible for some of the deadliest days of the war” in Iraq.

Newly declared caliphate: Why it’s ‘ISIS’ (not ISIL) – ‘Iraq and al-Sham’ (not Syria)
Next Post
It’s official: Liberals are ashamed to be American 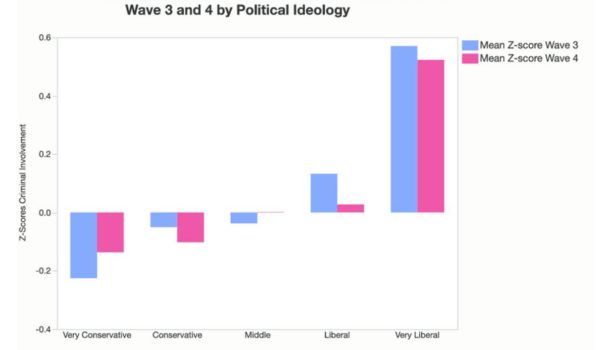