The class wars continue apace. In the latest installment, a black lesbian who was elected as president of the student body at Lawrenceville School, a prestigious prep school that is a feeder to neaby Princeton University, created a hornet’s nest that resulted in her forced resignation. BuzzFeed has the details:

Peterson, who graduated in June, added hashtags like “#romney2016,” “#confederate,” and “#peakedinhighschool” before posting. It was a joke, she said, inspired by classmates who complained to the school’s dean of students about Peterson’s own senior photo, in which she and 10 friends, all black, raised their fists in a “Black Power” salute. But not everyone thought it was funny.

“You’re the student body president, and you’re mocking and blatantly insulting a large group of the school’s male population,” one student commented on the photo.

“Yes, I am making a mockery of the right-wing, confederate-flag hanging, openly misogynistic Lawrentians,” Peterson responded. “If that’s a large portion of the school’s male population, then I think the issue is not with my bringing attention to it in a lighthearted way, but rather why no one has brought attention to it before…”

Three weeks later, the administration told Peterson she would face disciplinary action unless she resigned from her post as student body president, she said. Peterson was the first black woman to serve in that role at [t]he … school [which] costs around $53,000 a year to attend, making it the most expensive high school in the country.

The plot is already pretty thick. Depending on your political leanings, you will have made up your mind on whether Peterson and/or the school behaved appropriately. But for those who need one last nudge in the direction of liberal moral indignation, the article’s author, BuzzFeed staffer Katie J.M. Baker, offers this chunk of red meat:

A critical mass of faculty members and students believed “it was not fitting of a student leader to make comments mocking members of the community,” Dean of Students Nancy Thomas told the Lawrenceville student paper. But the photo was simply the last straw for many white students who never wanted Peterson to be president in the first place — and for Peterson herself, who said she was sick of fighting vicious attacks from the most privileged members of the elite school. [Emphasis added]

Ordinarily, I would say, “Hockey sticks and stones can break my bones….” In this instance, however, Peterson may have crossed a line, which she unwittingly acknowledges in the article-ending quote:

I’m not saying what I did was right. But it wasn’t racist. I was just calling those guys exactly what they are.

Flip the ethnicities around and imagine that a white student president had offered the same rationalization for posing for a photo filled with black stereotypes.

Ultimately, this isn’t so much a matter of race as it is one of attitude and politics. A parallel can be found between the words and actions of Maya Peterson and of another president, Barack Obama. In his case, there is a palpable disdain for people who view the world differently from him and in hers there is a strong suggestion of the same. Recall that she characterizes those she is mocking as “right-wing, confederate-flag hanging, [and] openly misogynistic.” This is clearly a rigid, one-size-fits-all recipe for dismissing anyone and everyone who doesn’t fall in lockstep with your policies.

There is also an undercurrent of bitterness to her comments that is reminiscent of Obama’s biting sarcasm, which is galling to his opponents because he can dish it out but he can’t take it. One hopes for Maya Peterson’s sake that when she grows up, she will avoid Obama’s pitfalls and find a less combative way to engage her opponents. 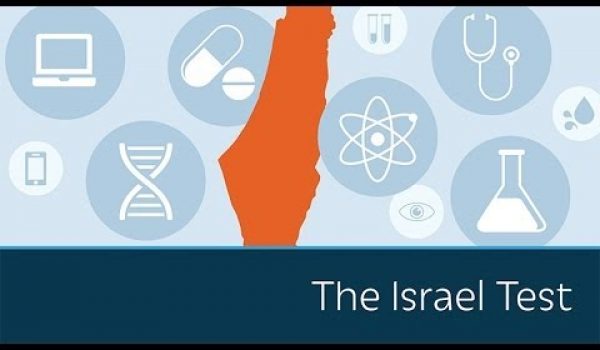 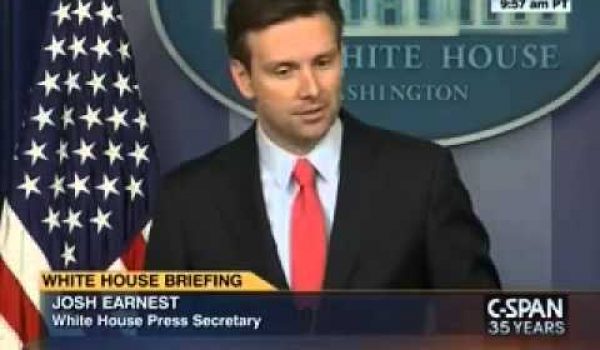