On Monday it was reported that Sudanese mom Meriam Ibrahim, a physician, was released from prison in the wake of “unprecedented” international pressure. Shockingly, she and her family were re-arrested by the Sudanese government for unspecified charges.

Ibrahim was arrested after “‘a group of men who claim to be Meriam’s relatives’ filed an initial legal action.”

She was charged with “apostasy and adultery for practicing Christianity” and was sentenced to death by hanging and 100 lashes after refusing to renounce her religion. She had her baby in prison twelve days after her arrest.

Upon receiving news of her release, Meriam’s husband, Daniel Wani, an American citizen who lives in Manchester, New Hampshire, was “overjoyed.” Senator Roy Blunt wrote a letter to John Kerry, requesting that the entire family be provided with “safe haven” in the United States.

On Tuesday, the family was thwarted at the airport as they attempted to leave the country. As reported at the Daily Mail, the couple was “detained by around 40 security agents with their two children, Maya, one month, and Martin, 21 months” and are now “in the detention of the National Security forces.”

“We don’t have any information about what charges they face. But the National Security force does not have to take them to court. This is not a criminal matter, it a national security matter.”

It is unfathomable to consider the suffering this family has already endured.

The persecution of Christians is rampant in the Muslim world. 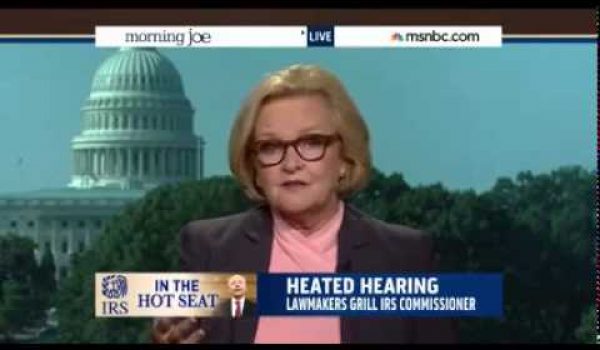