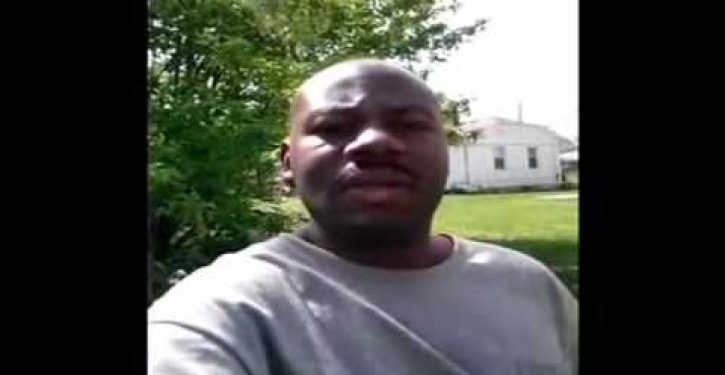 It’s a question that has come up before, but it is well worth revisiting in the context of the burgeoning IRS scandal. As more and more pieces of the puzzle fall into place, it becomes increasingly likely that the IRS engineered a plot in 2011 to deceive the American people about underhanded activities in which it had engaged.

The information stream has increased from a trickle to a torrent. In just the last 24 hours, we have learned that (1) Lois Lerner’s computer crashed, frying the hard drive, ten days after the House Ways and Means Committee sent a letter asking whether the agency was involved in any targeting of conservative groups, and (2) the IRS abruptly terminated its contract with Sonasoft, the tech firm that had been backing up the agency’s data, within weeks of the House committee’s request.

The loss of Lerner’s interdepartmental emails seems too convenient to have been a matter of chance. The first question that arises, therefore, is whether the IRS directly interacted with the White House. If they did — if the Obama administration participated in an attempt to silence groups urging voters to unelect Obama in 2012 — there would appear to be solid grounds for the House to file articles of impeachment.

Which brings us back to the title question, which also happens to be the title of the YouTube video published on the channel Black People: Awaken! on May 17, 2013. 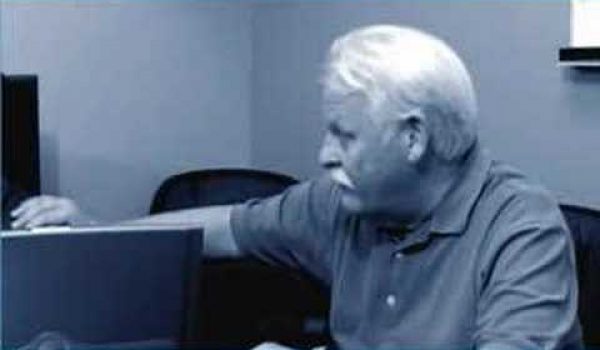