Joe Biden is a big soccer fan. How big? Big enough to warrant his taking time out from his demanding schedule Monday to congratulate the U.S. soccer team for its win over Ghana.

“This is a kick, man,” he jovially told the players in the locker room following their upset victory.

The second-in-command watched from the stands in Brazil as the U.S. team defeated Ghana 2-1. Later, he was all smiles when he congratulated the group on their surprise win, which was kicked off (literally) when forward Clint Dempsey scored a goal just 29 seconds into the game.

Biden not only congratulated the U.S. team. He also graciously thanked the Colombian president for his congratulations on the U.S. victory. At a press conference, soccer fan extraordinaire Biden said:

We’re not accustomed over the last 30 years to be expecting to do well like you always do.

That is worth a red card, notes Special Report with Bret Baier:

Actually, this year marks the first time Colombia has qualified for the World Cup since 1998, while the U.S. has been to every tournament since 1990.

Biden also gets a demerit for using like as a conjunction. 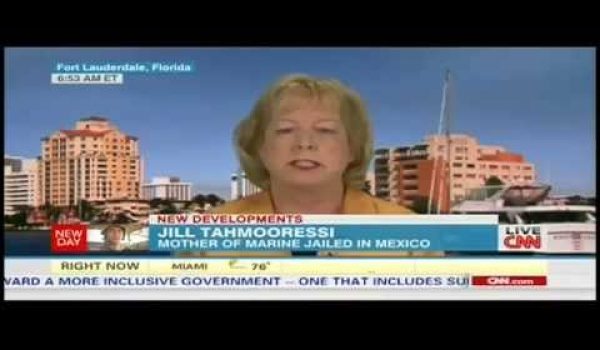