He said the committee — whose members are not yet known — would “coordinate closely with U.S. attorneys and other key public safety officials across the country to promote information-sharing and ensure an effective, responsive and organized joint effort.”

Whitehead and other skeptics are not assuaged:

This is a government exercise to chill free speech and further nationalize the police force.

Given the already lenient standards for when the government can launch an investigation, the task force is both unnecessary and an invitation to investigate Americans because of the beliefs they hold, not because of any wrongdoing.

Would a group advocating strenuously for smaller government and lower taxes be included in the attorney general’s definition of a group with ‘anti-government animus?

With no congressional approval of DTEC required under the Patriot Act, and no budget transparency, Whitehead expects the worst:

The object is not to find a jihadist, but to watch people and to stop dissent through intimidation. The government is moving heavily into what’s called ‘pre-crime.’ It’s watching everything.

Whitehead noted the apprehension of a Marine veteran who had posted anti-government comments on a Facebook page. A Secret Service task force, along with local police, involuntarily incarcerated Brandon Raub in a psychiatric facility — until Rutherford lawyers freed the Virginia man.

Whitehead’s takeaway from that Soviet-style treatment of a U.S. citizen:

If you’re chatting [online], you’re talking to the government.

Advances in technology and the rapid growth of a privatized homeland security industry since 9/11 will help DTEC cast an even broader net, he warned.

“The stuff we used to regard as free speech isn’t any longer.”

Is America ‘over’? The decline of a once-great nation
Next Post
GOP Congressman: Probably enough votes to impeach Obama for ignoring the Constitution 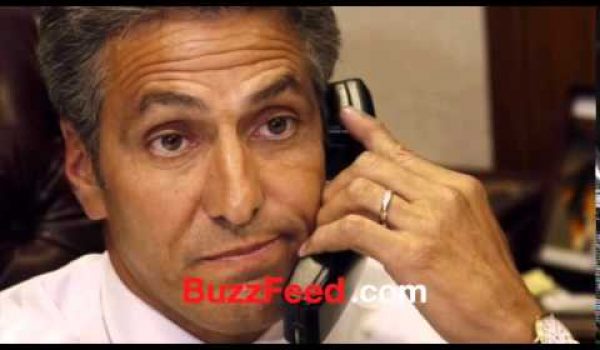