In the latest example of the administration’s and mainstream media’s lying to the American people, the border patrol conducted interviews with  230 illegal immigrants about why they came over the border. Ninety-five percent answered they came to the U.S. because they believed they would be allowed to stay, not because of gang violence or only other problem going on at home.

The interviews were conducted by Border Patrol agents in the Rio Grande Valley sector of Texas, which is the most heavily-trafficked area of the surge. From the report:

The main reason the subjects chose this particular time to migrate to the United States was to take advantage of the “new” U.S. “law” that grants a “free pass” or permit (referred to as “permisos”) being issued by the U.S. government to female adult OTMs traveling with minors and to UACs. (Comments: The “permisos” are the Notice to Appear documents issued to undocumented aliens, when they are released on their own recognizance pending a hearing before an immigration judge.) The information is apparently common knowledge in Central America and is spread by word of mouth, and international and local media. A high percentage of the subjects interviewed stated their family members in the U.S. urged them to travel immediately, because the United States government was only issuing immigration “permisos” until the end of June 2014…. The issue of “permisos” was the main reason provided by 95% of the interviewed subjects.

Several Republican senators cited the Border Patrol report in the hearing with [Homeland Security] Secretary [Jeh] Johnson last week. Johnson said he had not seen the paper. “The document you read from, I have never seen,” Johnson told Republican Sen. John Cornyn. “It’s supposedly a draft document. I don’t know that I agree with the assessment there .

“Well, they’re interviews with 230 of the people detained coming across the border,” Cornyn said.

Granted, this is anecdotal rather that project-able research. However, it;s far more research than has been provided before, which is probably why the results haven’t been officially released.

This is not the first time the Obama administration has played fast and loose with the illegal immigration truth. For example, the President’s claim he has deported more illegals than George W. Bush is bogus.  He padded his numbers by counting in his totals the people who were caught at the border and turned away. 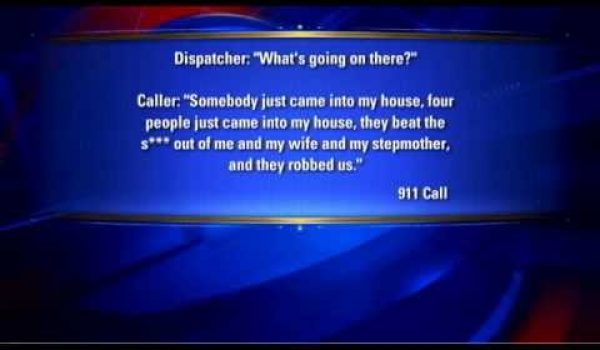