Let’s assume that the tale of a computer crash “eating” her homework goes no higher up the food chain than former IRS supervisor Lois Lerner. In fact, let’s hope fervently that that excuse didn’t emanate from the White House. To think that it did is to concede that the American people voted twice to elect a guy who — far from being the social media whiz he was cracked up to be — is so hopelessly naïve that he thinks a lame confection like that would pass any serious observer’s smell test.

For some sense of how far this story goes in straining credibility, consider the plethora of protections afforded by your average email client against loss of accidentally deleted files. Typical is the article by Microsoft Windows’s tech staff found here, which explains how to restore deleted email messages in Outlook.com. There are, moreover, third-party programs like Data Recovery Pro that can be bought for pennies and that will accomplish the feat for the non-technically inclined in a few keystrokes.

Cynics might contend that maybe the intra-government email system is so large and complex that it works differently, that lost emails are not so easy to recover. Again let’s hope that isn’t the case. Let’s hope that a bureaucracy of the size of the federal government has safeguards in place to protect the thousands upon thousands of communications transmitted daily from something as humble as a power surge.

There is no need to hope. It is a fact that the government does back up its work. Here is an email received by Scott Johnson of Powerline from a reader inside the Department of Justice:

I’m a DOJ lawyer, so you obviously cannot use my name or any identifying information. But the idea that a “hard drive crash” somehow destroyed all of Ms. Lerner’s intra-government email correspondence during the period in question [2009-2011] is laughable. Government email servers are backed up every night. So if she actually had a hard drive fail, her emails would be recoverable from the backup. If the backup was somehow also compromised, then we are talking about a conspiracy.

Lord know Barack Obama would never allow himself to become involved in a conspiracy. 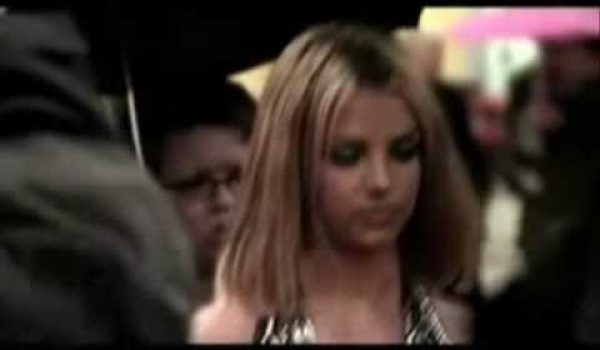