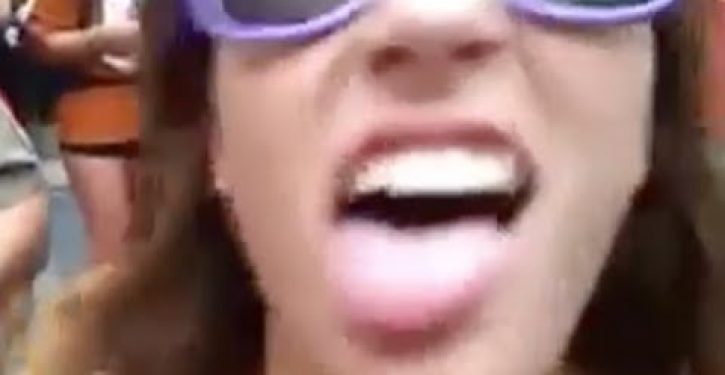 A sizable percentage of mainline Protestant denominations and almost without exception, Jews, who classify themselves as Liberal or Reformed, have deemed both homosexual marriage and abortion as morally acceptable for adherents. As it turns out, liberal-leaning Christians and Jews share that same attitude with those who worship The Lord of the Flies. As reported by Life Site News, the national spokesman for the Satanic Temple made clear that their Dark Lord stands with gay marriage and abortion proponents.

Lucien Greaves (aka: Doug Mesner), spokesman and apparently the owner/operator and part-time high priest for the internet-based Satanic Temple ostensibly based in a yet-to-be-disclosed locale somewhere in New York, emphasizes that temple members aren’t simply high school rejects or adult oddballs who still live in their parent’s basement. According to Greaves, his Luciferian followers are “civic-minded, socially responsible Satanists. One of the things we felt strongly about is gay rights.” The cyber-temple’s spokesminion made it clear that gay marriage is a Satanic “sacrament.”

Yet the Satanists aren’t only civic-minded when it comes to legal standing for homosexual nuptials. Abortion is also high on their list of priorities. Greaves also signaled that his organization may start taking to the courts to circumvent various pro-life and fetal endangerment laws. As Life Site News noted, “He would like to help women avoid complying with pro-life laws by saying abortion restrictions violate their Satanic religious beliefs.”

The Satanic Temple’s affirmation of abortion and redefining marriage ‘perhaps accidentally affirm the position of many in the pro-life movement that assaults on innocent human life and the family are demonic in origin.’

Life Site News also reported that as pro-life and pro-abortion supporters were counter-protesting one another in the Texas capitol rotunda it resulted in a battle between a church hymn and a Satanic chant.

As debate was still raging over the contentious state bill that would essentially ban late-term abortions, activists on both sides converged on Austin. As seen in the video, as the pro-lifers spontaneously burst into singing the old church hymn “Amazing Grace,” the pro-abortion crowd attempted to stifle them with chants of “Hail Satan!”

As it turned out, the praise for Old Scratch failed to pan out. A week later, the late-term abortion bill passed the Texas legislature with Governor Rick Perry signing it into law within a matter of days.

Fannie and Freddie raking in ‘tens of billions’ of dollars
Next Post
Obama: ‘A lot of young men of color aren’t doing well’ 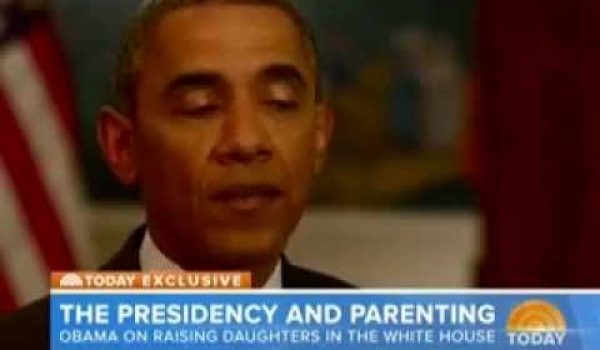