Johnson-Crapo would replace the current structure of Fannie Mae and Freddie Mac with a new government agency financed by the private sector. Government guarantee on mortgage bonds would be available, but only if the private sector sustained significant losses.

Section 305 of the bill, however, allows for risk-waiving in the event of a financial crisis, meaning that 90% of investor losses would be covered, and that number would jump to a full 100% in a national financial crisis.

Norbert J. Michel and John L. Ligon at the Heritage Foundation are concerned that “these are the kinds of government guarantees that lead to more leverage in the economy, thus magnifying underlying economic risks.”

Democrats worry that reform would increase the cost of mortgages, excluding credit-worthy borrowers. However, in May, David H. Stevens, president of the Mortgage Bankers Association (MBA), criticized attempts to avoid GSE reform, due to fears that changes will disproportionately harm minority home-ownership.

Attempts at GSE reform reveal slow progress. The Senate Banking Committee advanced Johnson-Crapo, but the bill must still move through the Senate and the House within six months to remain viable, in light of the upcoming midterm elections.

As a result of the Housing and Economic Recovery Act, the Federal Housing Finance Agency has the authority to set capital stronger standards for Fannie and Freddie.

In a panel discussion following Rosner’s remarks, Ike Brannon, director of economic policy at the American Action Forum, agreed with the urgent need for reform, given Fannie and Freddie’s influence since 2008:

It’s hard to overstate the degree of regulatory capture that Freddie and Fannie had. [They] were in essence highly-leveraged hedge funds. We don’t need them to promote home ownership.… The benefits of home ownership are overrated.

Fannie and Freddie fully repaid the $188 billion dollars it received from taxpayers in 2008, but they are bringing in tens of billions of profits, said Rosner. Further, a recent internal Treasury memo revealed that the Obama administration continued to promote investment from outside investors, while having no intention to repay them.

One suggested reform in particular does not require congressional action, Rosner argued, and would continue through the conservatorship route, with Fannie and Freddie coming out on the other side as purely private and adequately capitalized firms. 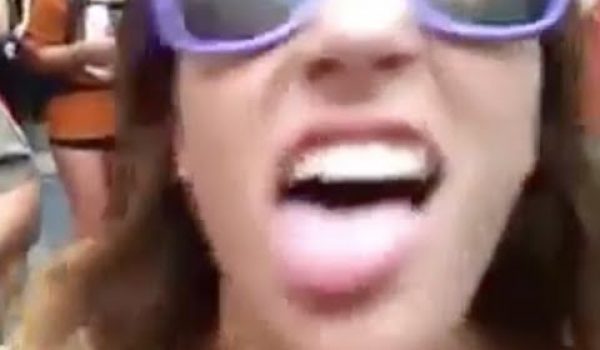