According to two senior defense officials at the Pentagon, Bowe Bergdahl is heading home, scheduled to arrive in America some time early Friday, as reported at USA Today.

According to the sources, “all aspects of Bergdahl’s health have improved” during his time at a military hospital at Landstuhl, Germany. Bergdahl’s dire health was one of many reasons cited to justify why the Obama administration failed to notify Congress of the decision to exchange Bergdahl for five high-risk Taliban prisoners, as required by law.

NBC News reported that Bergdahl will be staying at the Brooke Army Medical Center in San Antonio.

“The Department of Defense consulted with the Department of Justice and, given the acute urgency of the health condition of Sgt. Bergdahl and given the president’s Constitutional responsibilities, it was determined that it was necessary and appropriate not to adhere to the 30-day notification requirements because it would have potentially meant that the opportunity to get Sgt. Bergdahl would have been lost.” [Emphasis added]

ISIS guerrilla-terror group issues warning to America
Next Post
Obama then: ‘We’re leaving behind a sovereign, stable and self-reliant Iraq’ 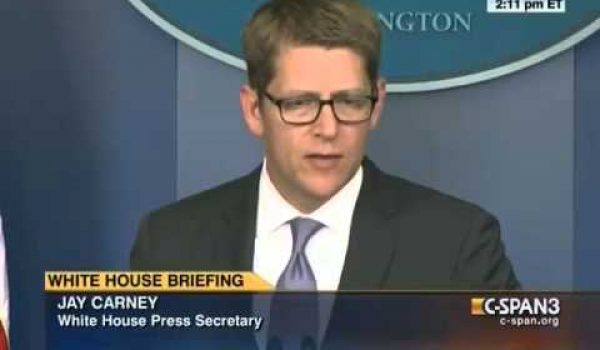