So much for that new tone Barack Obama spoke of a few years ago.   In an interview published Saturday at the New York Times, Obama told columnist Thomas L. Friedman he’d like to “go off” on Republican lawmakers skeptical of man-made global warming.

“Do you ever want to just go off on the climate deniers in Congress?” Freidman asked Obama.

“Yeah, absolutely,” the president said, laughing. “Look, it’s frustrating when the science is in front of us.”

“We can argue about how. But let’s not argue about what’s going on. The science is compelling,” he added. “The baseline fact of climate change is not something we can afford to deny. And if you profess leadership in this country at this moment in our history, then you’ve got to recognize this is going to be one of the most significant long-term challenges, if not the most significant long-term challenge, that this country faces and that the planet faces. The good news is that the public may get out ahead of some of their politicians,” he added.

A report at The Blaze said Freidman clarified his comments in the interview set to be broadcast as part of the final episode of Showtime’s “Years of Living Dangerously.”

“I mean go off like a Roman candle!” he said. “What is it with you people? Your kid is sick, you consult a hundred doctors, 97 of them tell you to do this, three tell you to do that, and you want to go with the three! That’s not conservative!”

A post at the Gateway Pundit called Obama’s climate change agenda “bogus” and said the president apparently is losing patience with those exercising their First Amendment right of free speech to disagree with him.

This isn’t the first time Obama has made controversial statements regarding global warming. Last year, he said Americans would be judged on global warming and claimed that “the 12 warmest years in recorded history have all come in the last 15,” despite evidence to the contrary.

He also claimed that climate change is the “global threat of our time” while speaking in Berlin. While appearing at a town hall event in Johannesburg, South Africa, he said the planet would “boil over” if people in Africa were allowed to have cars and air conditioning.

The plan he proposed would cost American taxpayers $7 billion and include electric soccer balls that generate electricity when kicked.

Be sure to check out Joe’s other articles at his blog, the Conservative Firing Line, and also check out his Facebook page, here. 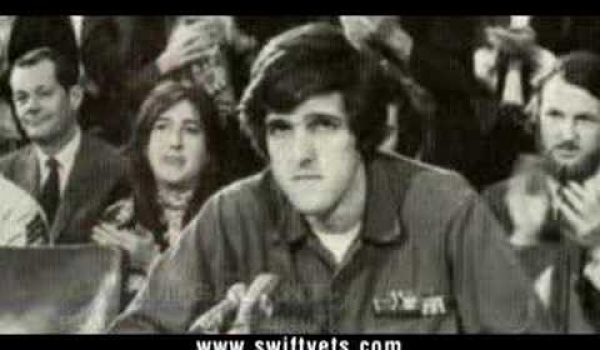