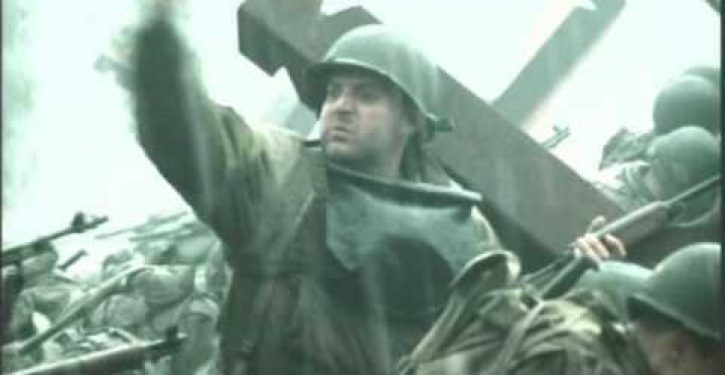 Perhaps it’s ironic that The Boston Globe reported on June 6, 2014 on Barack Obama’s recent “command” that the nation’s “suck it up” mentality must come to an end. The 6th of June, 2014 also happens to be the 70th anniversary of the Allied landings in Normandy during the Second World War.

While Obama hosted a summit on head injuries suffered specifically by football players, the nation’s Golfer-in-Chief made a point of stating that as Americans, “We have to change a culture that says you suck it up.” As a point of pride, Obama also noted that certain organized youth sports groups have already removed much of the hard-core physical contact, such as the “folks from USA Hockey banned checking before 12 years old.” Team USA hasn’t won Olympic gold in ice hockey since the 1980’s “Miracle on Ice” qualifying win against the Soviets and eventual top spot by defeating the Finns.

While it remains a mystery as to why The Globe chose June 6th to headline Obama’s “suck it up” quote, the date remains burned into the memories of more than a few Western nations. Assault by tens of thousands of troops from various Allied countries (mainly American, British, and Canadian) charged directly into Wehrmacht machine gun and mortar fire in a bid not only to free occupied France but to lead to the eventual defeat of Hitler’s Germany.

Arguably, many Americans have and still maintain a sense of pride in what they consider the unflappable American cultural trait of “sucking it up” regardless of the costs. As the D-Day anniversary reminds the nation, the Second World War was largely a war fought by teenagers.

It was common during the war that Army Air Corps pilots and crews were all in their teens. The average age for U.S. Marines was 20, signifying that a large percentage of the leathernecks were still teens. In all branches of the Armed Forces anyone in his early thirties was usually referred to as “Grampa.” President George H.W. Bush is still one of the youngest combat pilots in the history of the U.S. Navy, earning the wings to pilot his Grumman TBM-Avenger Dive Bomber at 18. Bush was shot down in the South Pacific, eventually earning the Distinguished Flying Cross for personal heroism. Two and a half months earlier, the future president celebrated his 20th birthday.

Americans also “sucked it up” despite the unbelievably low pay. The National WWII Museum cites the average pay for enlisted, private through sergeant major — seaman through master chief — at $71.33 per month.

Other examples of Americans sucking it up include:

Gettysburg (War Between The States) – Both Union and Confederate – 3,608 dead in 3 days. 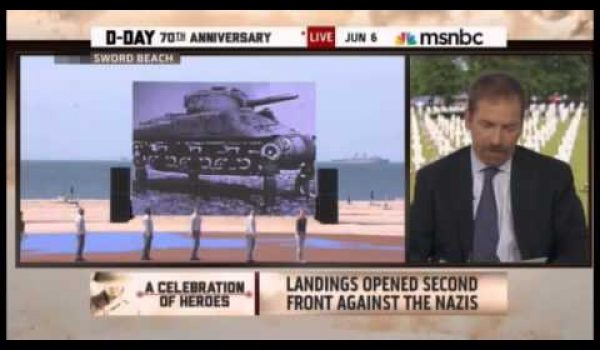