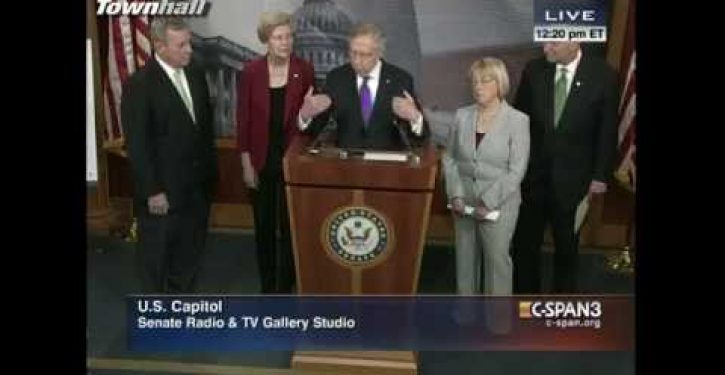 They really should have some T-shirts made.

It was going to be hard to top his performance in the Senate yesterday, in which Harry Reid delivered a lengthy, impassioned defense of Obama’s decision to exchange five top Taliban leaders from Gitmo for Sergeant Bowe Bergdahl.

Seeming to have no concept of national security or sound decision-making, Reid was utterly dismissive of the concern expressed by critics that releasing the Taliban operatives was inherently a bad “trade.”  He put all the criticisms down to his political opponents’ desire to “play games” and “score political points.”

(He did manage to quote John Keegan — not a bad choice — although he would have scored more points by finding a way to quote, oh, Ulysses S. Grant, or Victor Davis Hanson.)

But then he held a press conference and addressed the Bergdahl Caper, which was his first mistake.  After delivering a whiny, boilerplate lecture to the long-suffering journos, he was asked (in effect) whether he was the only senator who apparently could suddenly remember being informed of the prisoner exchange beforehand by the Obama administration.

His response would warm Hillary Clinton’s heart, at least. 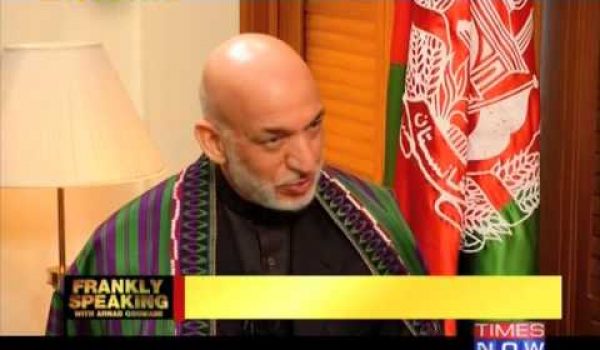 America as pawn: The Bergdahl Caper and the fight for Afghanistan’s post-American future
Next Post
Morgan Freeman dismisses race as factor in wealth distribution 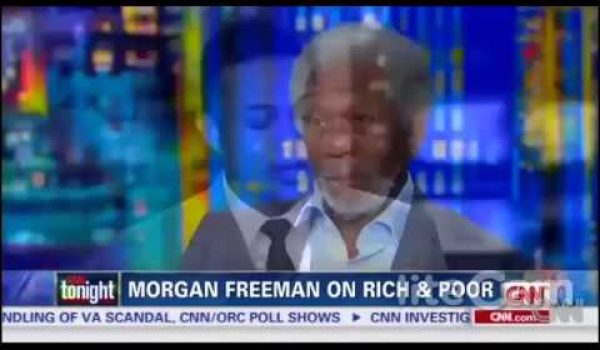