What did the president know and when did he know it?

As news reports about soldiers who served with Bowe Bergdahl continue to surface, word has also emerged that the Department of Defense believes Bergdahl may have actually been a collaborator with the Taliban terror network. According to Fox News, the DoD has maintained a “major classified file” on the Idaho native. A department source also told Fox that many within the intelligence community harbor serious outstanding concerns about the soldier’s possible activities during his five years of “captivity.”

According to Fox’s James Rosen, a senior official has verified that “the conduct of Sgt. Bowe Bergdahl — both in his final stretch of active duty in Afghanistan and then, too, during his time when he lived among the Taliban — has been thoroughly investigated by the U.S. intelligence community.”

Another administration official whom Rosen only described as one “whose duties are focused on counterterrorism” described the status of the investigations on Bergdahl prior to his disappearance and subsequent five years with the Taliban as follows:

‘Everybody’s looking at this. He’s not going to get a free pass’ in the interrogations that Bergdahl will face during his repatriation process. ‘He’s going to have a lot of questions to answer — a lot. Is he a hero? No.’

Finally, confidential sources “told Fox News that many officials in the Executive Branch are ‘quite baffled’ by the White House’s decision to allow the president to stand alongside Bergdahl’s father this past weekend, given the father’s history of controversial statements, emails and online posts.” 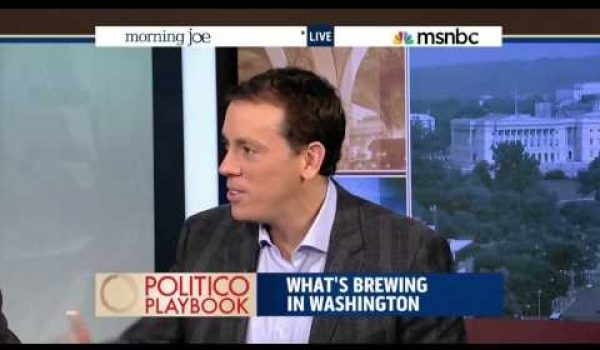