Yesterday, Nina Culver of the Spokesman Review reported that Jennifer Na, one of the two sisters that runs a coffee stand “was arrested today and charged with second-degree arson” as well as “third-degree malicious mischief and false reporting” after she reported “vandalism and an arson attempt” last week.

Jennifer Na is also believed to have “spray painted ‘Go back to China’ on the pavement, which led to speculation that it was a hate crime.”

In this case, there were warning signs. Last year,

Na “was charged with first-degree trafficking in stolen property and four counts of second-degree theft last year after allegedly stealing a digital camera from Spokane County Fire District 3 and a wallet belonging to the district’s deputy fire chief. She pleaded guilty to one charge of second-degree theft and was sentenced to one day in jail and ordered to pay $280 in restitution.”

It is unclear why Jenn Na would set fire to her own business. Her sister was reported as being “very upset” and “had no role in the crime.” The police spokesperson said that the motive was “elusive.” 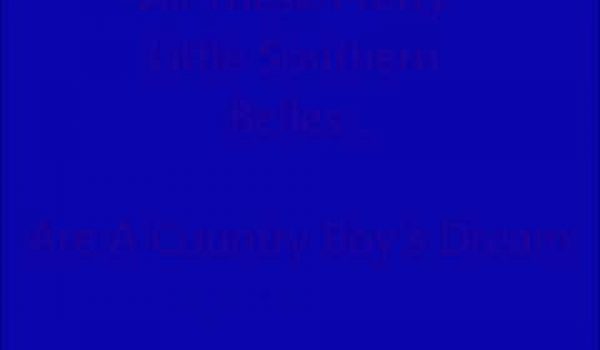