On Wednesday, Dave Gaubatz, a former Air Force investigator who has served many years in the field of counter-terrorism, and author of “Muslim Mafia,” said that he “infiltrated” a Muslim leadership conference held in the Detroit area earlier this month. While there, he reportedly spoke to a representative of a group known as Muslim Advocates, who reportedly said the organization is working “closely” with social media sites like Facebook and Twitter to close down accounts of users critical of Islam.

“They are asking these groups to close the accounts of anyone who is critical of Islam,” he said in an email to Examiner.com. “This is considered serious hate speech and should not be allowed on the Internet.”

Gaubatz also claimed the representative said that “anyone critical of Islam and sharia law are haters.” Ditto for those who oppose the construction or expansion of a mosque in the United States.

He also said the MA rep told him: “We are experts with deep experience in the courtroom and powerful connections in Congress and the White House.”

“This should be of no surprise to anyone,” Gaubatz added.

Gaubatz also said the conference, which was attended by representatives and leaders from several groups, should have been named the “U.S. Constitution and the 1st Amendment are for MB terrorists and not for American Patriots.” For four days, he said, he stayed at the same hotel as leaders from over a dozen groups that support the Muslim Brotherhood.

He reportedly met and spoke with executives from the Islamic Society of North America and the North American Islamic Trust.

“I was informed that NAIT owned several hundred million dollars of property in America, and has the funding from 400 plus Islamic Centers in America,” he said.

But allegations of collusion between the Muslim Advocates and social media giants like Facebook are of great concern to those who value the First Amendment right of free speech and free expression.

As this writer has reported multiple times, Muslim activists and leaders — including some heads of state — have called for severe restrictions on free speech.

This is nothing new, as anyone who has followed Uncle Sam’s Misguided Children for any length of time knows.

Neither Facebook nor Muslim Advocates responded to Examiner’s request for comments, however, MA spokesperson Fatima Khan later claimed the quote attributed to the MA rep was false.  We followed up with a request for more information, but received no response.

About MA, Adina Kutnicki, an investigative journalist based in Israel, wrote:

NOT to be lost in the discussion, let’s peer into the composition of the aforementioned Muslim Advocates. Are they akin to the boy scouts, girl scouts or some such pro-American organization? Oh dear….its President and Executive Director, Farhana Khera, having “made her bones” as a fox in the Congressional hen house, also rubs shoulders with some terror-tied clerics, some of whom have links to Al-Qaeda operatives! Six…three…degrees of separation found within the above pdf link….but never mind, “she be” (her group, plus others) in charge of running interference between FB and Islamic “concerns”.

Shortly after this writer’s encounter with Khan, Facebook falsely flagged the original article as “malicious,” even though the link — one of thousands posted from Examiner.com — is quite safe.

It’s enough to make one wonder if Gaubatz’s report hit a bit too close to home.

More on Gaubatz’s allegations can be seen here.

On Wednesday, Joe discussed the situation with USMC’s Tank on Misguided Children Radio.  That interview can be heard here. 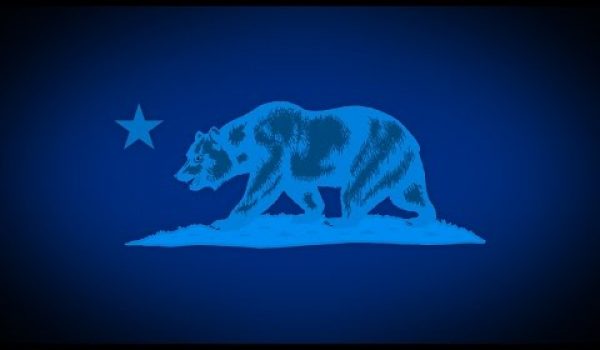