Following tragic events like the Memorial Day weekend shooting at UC Santa Barbara, there is usually a call for some kind of “action” by someone. Action to end violence, action to ban guns, action to “fix” the mental health system, and action to ensure that this type of event “never happens again.” The final quote can be attributed to numerous mouths over the years with calls for politicians to “wake up” finally and fix whatever problem is perceived to be looming at large.

In the case of the UC Santa Barbara murders, the statement was made by the father of a victim who insisted that politicians sat on their hands in recent years and did nothing to prevent this tragedy. According to Richard Martinez, his “kid died because nobody responded to what happened at Sandy Hook.”

Is this true? Is there something that could have been done to prevent another insane individual from deciding to end the lives of others as a way to create a sense, however fleeting, of self-worth?

Following the Sandy Hook murders, legislation being debated would have extended background checks to private gun sales, banned “high capacity” magazines or at least limited magazines to 10 rounds, and banned the sale of guns classified as “assault weapons,” which included one characteristic off a list created by politicians. There were other provisions, but those were the major points of contention.

Let’s pretend that the gun control bill as proposed by Senator Dianne Feinstein had passed the House, passed the Senate, and been signed by President Obama. After all, that was the action being debated following Sandy Hook.

In the case of UC Santa Barbara, the murderer (I prefer not to use his name) used a semi-automatic handgun with multiple 10-round magazines, all within California law. Seems that this wouldn’t be covered under Senator Feinstein’s bill. Furthermore, he used a knife to murder three people, another instrument not covered under Senator Feinstein’s new “assault weapons ban.” California has more stringent requirements than most states, including a ten-day waiting period for purchasing weapons. This didn’t seem to make a difference in his purchase of a knife or using his automobile to mow down pedestrians. In fact, neither did his constant therapy at the hands of trained professionals nor multiple visits from sheriff’s deputies, who cleared him after his own mother became concerned about his seemingly psychotic YouTube videos. In this case, the warning signs were there and missed by parents, mental health professionals, and law enforcement personnel. Only lacking a tattoo on his forehead detailing his plans, you would think someone would have elevated his condition to some kind of involuntary commitment for his own well-being.

If we take it step-by-step, there is always another route which a potential killer can take to carry out his evil deeds. What can the end game be if ending mass murder is the goal? We witness mass murder by airplanes, bombings, shootings, stabbings, and poisoning. We witness mass murder by governments ruled by psychotic individuals willing to kill their own people in the name of power. The list is endless as evil always finds an instrument of death.

None of this is going to help a grieving parent trying to understand why this happened to his child. I pray to God it never happens to anyone else, but I don’t live under the false premise that something can be done today to prevent the possibility of mass murder ever occurring in the future. 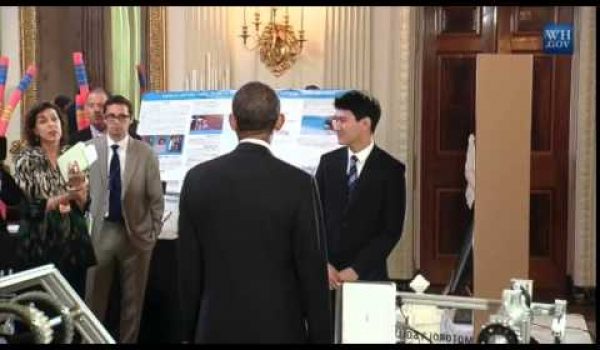