At first blush, Georgia Senate hopeful Michelle Nunn has all the makings of the ideal Democratic candidate. The bio at her campaign website emphasizes a life of selfless devotion to the community and to empowering individuals “by bringing people together in a collaborative way to solve problems and enact change.”

As you read on, the schmaltz is spread thicker still:

Seeing a need in Atlanta for a vehicle by which young people could engage in service to solve problems in their own communities, Michelle and a group of friends got together to create Hands On Atlanta, with Michelle as its first Executive Director. Over the next decade, Michelle grew volunteerism across Georgia, and eventually throughout the country, through Hands On Network, a national outreach of volunteer-service organizations. Michelle was selected for a three year Kellogg Foundation Fellowship that gave her an opportunity to travel the globe and work with civic and religious leaders to help them translate the common ground of their faith and ideals into building better, more productive communities and services.

In 2007, Hands On Network merged with the Points of Light Foundation, President George H. W. Bush’s organization and legacy. After leading a successful merger, Michelle became the CEO and President of Points of Light, now the largest organization in the country devoted to volunteer service.

Work in the non-profit sector? What more could you want?

Well, maybe a different salary history. NRO’s Jim Geraghty (h/t Politico) did a little digging and discovered that while running Hands On Network, Nunn was pulling down a cool $120K a year.

And that was just for starters:

Who knew there was so much money to be made in encouraging other people to do volunteer work?

Nunn can explain … sort of. She told Politico that made less than her predecessor. That ought to go far with the minimum wage crowd.

“During Democrat Michelle Nunn’s tenure at the Hands On Atlanta, nearly 100 Georgians lost their jobs while Nunn’s salary doubled to $250,000,” Leslie Shedd, a spokeswoman at the Georgia Republican Party, said, arguing even more would “suffer” if Nunn were to become a senator.

Character is what you do when no one’s watching … Nunn’s pattern of looking out for number one is alarming, because Harry Reid has made it clear that he’s counting on her to help him implement Barack Obama’s liberal agenda. 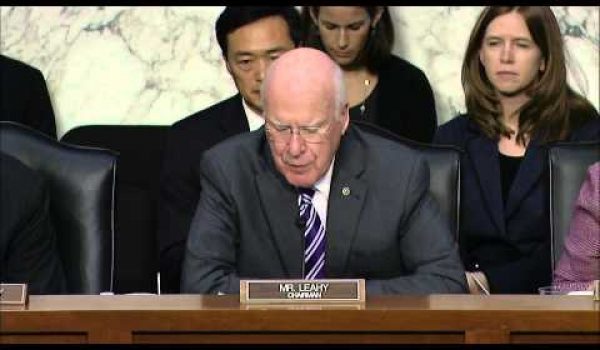