The abduction of some 300 schoolgirls by the terrorist group Boko Haram is a humanitarian tragedy. Of that there is no question. What is questionable, however, is whether the scope of the crisis is sufficient to warrant sending American troops into Africa in the hunt for the missing girls. From the Associated Press:

Obama, in a letter to House Speaker John Boehner and the Senate, notified lawmakers about the latest steps underway to assist in the return of the abducted girls.

Obama said the service members will help with intelligence, surveillance and reconnaissance aircraft for missions over northern Nigeria and the nearby region. He says the force will stay in Chad until its support is no longer necessary.

According to Lt. Col. Myles Caggins, the 80 U.S. military personnel will help expand drone searches of the region. About 40 of the troops make up the launch and recovering teams for the drone being deployed there and the other 40 make up the security force for the team. Caggins said this latest deployment will not involve ground searches by the troops.

For the man who coined the bookend phrases war of necessity vs. war of choice, this seems like a bizarrely hypocritical move to be taking. I am not being callous or insensitive here — just pragmatic. According to the best estimates, there are 660,000 forced laborers (i.e., slaves) in Sub-Saharan Africa. There are many more in Latin America — as many as 1.3 million, a sixth of them the result of human trafficking.

The exact number of children sold into bondage has been difficult to document, partly because of complicity by the parents, but it is not uncommon for a nubile pre-pubescent female in Africa to go for as little as $60.

Nor are these trends new. In 1999, the BBC reported a resurgence in West Africa’s child slave trade:

These children are for sale in West African countries as both domestic and commercial labour and also for sexual exploitation.

Until recently this trade has been largely seen as a phenomenon of war-ravaged societies such as Angola, Sudan, Somalia or Chad — where even 10-year-old girls are servants and concubines at rebel military bases.

The question for the administration then is why Nigeria and why now? Any efforts to intercede on humanitarian grounds anywhere on the Dark Continent is going to engender conflict with tribal warlords. They mean business, too. But they lack the organization and strength in numbers of Boko Haram.

What is the president’s justification for putting American boots on the ground in Africa? Surely, he can’t claim his actions are in the interests of national security. It will be interesting to hear what he thinks he is doing. 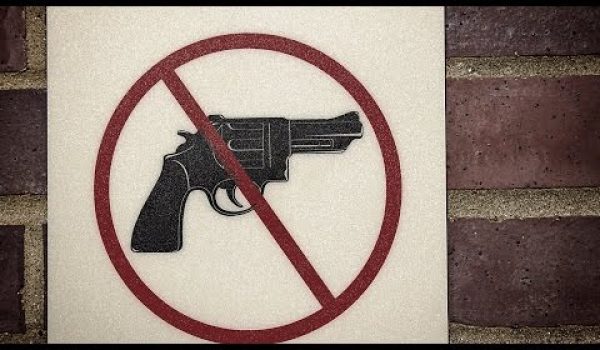