For all the stories of teacher ineptitude reported in this space, none of it justifies the behavior of the 16-year-old cretin who shoved a 66-year-old substitute teacher to the floor of the classroom after she confiscated his cell phone. The incident captured on video by a classmate occurred in Nimitz High School in Houston.

The cell phone video shows the teacher approaching the student twice, and the student pushing against the teacher each time, before he forcefully shoves the woman to the ground.

“She took his phone because he was in class texting,” said senior Calvin Bennet Rainwater. “We’re not supposed to have our phones out. He pushed her like three times.”

Parents who have seen the video are said to have reacted viscerally. One, identified in the report variously as Delon Sa La and Delon Sa Las, told reporters, “This is a big kid who knows right from wrong.” Obviously, the first part of the statement is true, but whether the teen thug has learned right from wrong is open to debate.

The district released a statement:

Aldine Independent School District police on Thursday filed a criminal charge of injury to an elderly person against a 16-year-old male student. The charge stems from an incident that occurred Thursday afternoon at Nimitz High School when a substitute teacher confiscated the student’s cell phone. The student is accused of physically shoving the substitute teacher to the ground and then retrieving his cell phone. Other students witnessed the incident and immediately reported it to school officials, who then summoned an ambulance and the campus-based police officer. The substitute teacher, who is a retired Aldine teacher, was treated at a local hospital and then released.

The student was arrested and charged with injury to the elderly. 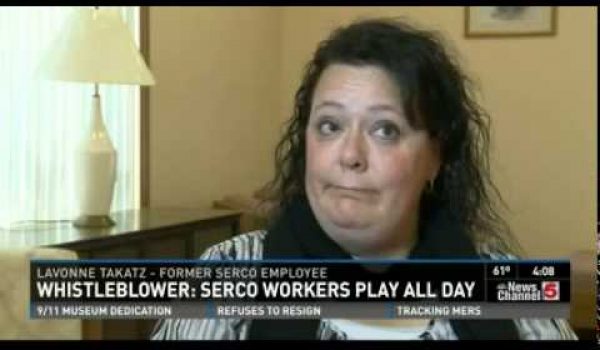