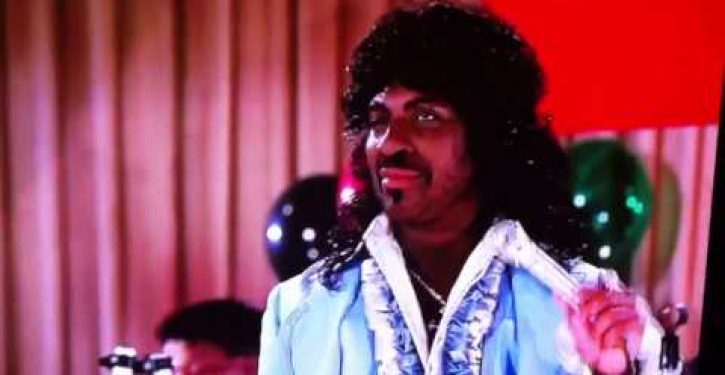 “Why wait till you’re 40, 50 or 60 to realize that conservative principles are the pathway to prosperity and success?”

As Randy Watson and his backup band Sexual Chocolate crooned to the world in the Hollywood classic “Coming to America,” children really are the future. With that in mind, the Republican voters of West Virginia’s 59th House District have made it clear that the future is now.

As reported by Campus Reform and the traditional family-oriented LifeSite.com news portal, high school senior Saira Blair just emerged the winner in her electoral fight for the Republican party’s nomination to the Mountaineer State’s House of Delegates.

Hoping to represent sections of Berkeley and Morgan Counties in the state’s Eastern Panhandle region, the 17-year-old Catholic touts herself as a pro-family, pro-life, pro-business, pro-Second Amendment and pro-job fiscal conservative. She managed to beat out two-term incumbent Larry Kump (R) for a shot at her Democrat opponent, 44-year-old Martinsburg lawyer Layne Diehl, in next November’s general election.

Despite Blair narrowly beating Kump in a 872-728 squeaker of an election, there may be a bit if a dynastic twist of fate to her victory. It turns out that her father, State Senator Craig Blair (R-Berkeley, 15), was himself once the delegate from the 59th District.

The 17-year-old primary victor may not have been eligible to cast a ballot in her own election win, but will make it in under the wire to both vote and be legally old enough to hold office when she turns 18 this July. If she emerges from the autumn election as a member of the West Virginia House of Delegates, she will break the record held by Larry Swan, who in 1972 was sworn in as a 20-year-old member of the House.

The conservative teen will also find her workload more than a little full. She’s slated to attend West Virginia University this Fall to attain double majors (economics and Spanish), and if successful in winning a two-year term will also be a full time delegate from January to March.

While she campaigned as a protector of the taxpayers’ money from waste and abuse, she also championed “eliminating the state’s business franchise tax while reducing the corporate net tax and dropping the business property tax,” thus stimulating new business opening as well as simultaneously strengthening current employers in the 59th.

Why wait till you’re 40, 50 or 60 to realize that conservative principles are the pathway to prosperity and success?

Palin blasts Obama: Death panels? You betcha!
Next Post
Why are we surprised that Iran is exporting arms to Iraq? 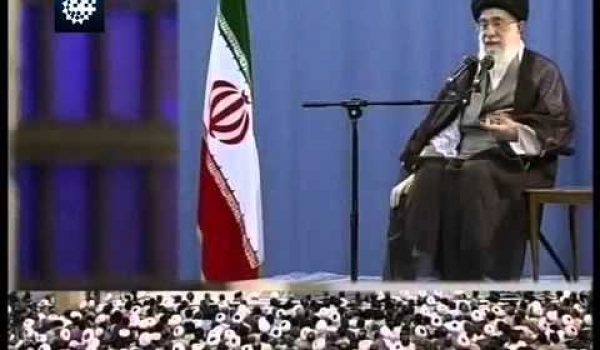