Via the Washington Times:

Despite assurances to the contrary, the IRS didn’t destroy all of the donor lists scooped up in its tea party targeting — and a check of those lists reveals that the tax agency audited 10 percent of those donors, much higher than the audit rate for average Americans, House Republicans revealed Wednesday.

Republicans argue that the Internal Revenue Service still hasn’t come clean about the full extent of its targeting, which swept up dozens of conservative groups.

“The committee uncovered new information indicating that after groups provided the information to the IRS, nearly one in 10 donors were subject to audit,” Rep. Charles W. Boustany Jr., Louisiana Republican and chairman of the Ways and Means Committee’s oversight panel, told IRS Commissioner John Koskinen at a hearing Wednesday.

“The abuse of discretion and audit selection must be identified and stopped,” he said.

Ten percent of tea party donors were subjected to audit, which is a much higher rate than average. Typically, the tax collection agency audits at a rate of about 1%, and even that percentage has shrunk since the opening of enrollment for Obamacare, which has taxed the available resources at the IRS.

No matter what side of the aisle you are on, the actions of the IRS should enrage you.  And if the orders came down from the top, this is Nixonian in it’s level of corruption. 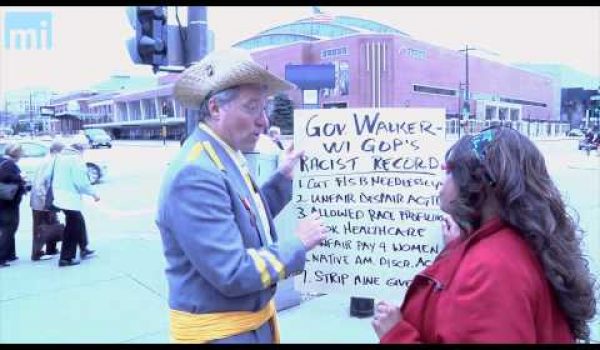