Despite being deemed a terrorist organization by the US government, Hamas (translation: “Enthusiasm”) is slated to saddle up with the West Bank’s ruling Palestinian Authority (PA) in what’s being called a “unity agreement” that will ensure the secular PA speaks as one with the highly militant and Shari’a compliant Hamas-ruled Gaza Strip, as reported by Fox News.

The PA is also slated to receive its annual $400 million in US taxpayer largesse. However, unsettling to the vast majority of Israelis as well as more than a few Westerners, Hamas-controlled television on the Gaza Strip has in the past and continues to air children’s programs that quite blatantly motivate Arab-Muslim children to shoot “all” the Jews, as reported here at Liberty Unyielding.

Unlike Hamas, the PA qualifies for the almost half a billion Yankee dollars every year by agreeing to recognize the right of Israel to simply exist as well as agreeing to abide by all previous Israeli-Palestinian agreements. Thus, any power-sharing between the PA and Hamas could nullify the yearly infusion of American cash. Still there may be wiggle room for Hamas to slide under the diplomat-speak radar and finagle a way to continue to access the Obama payout.

Federal judge halts John Doe probe in Wisconsin
Next Post
Far from over, the climate change debate has never occurred (and probably shouldn’t) 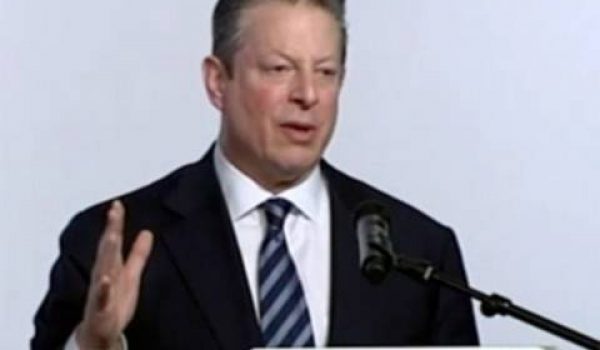