The incident, in and of itself, is disturbing: Last week, a group of black teens ganged up on a white student on a school bus near Dover, Del., and pummeled him mercilessly. But the reaction of YouTube after a video capture of the incident went viral, was just as disturbing. If you navigate over to the original URL, you are greeted with the message:

This video has been removed as a violation of YouTube’s policy prohibiting content designed to harass, bully or threaten.

Content designed to harass, bully or threaten? Those three behaviors are contained in the video. How does YouTube figure that watching this video will cause them?

Fortunately, YouTube isn’t the only game in town, and other non-YT copies of the video still exist:

It is shaky, but you can make out a group of black teens punching, knocking down, and kicking a white peer, leaving him dazed and confused on the school bus floor. The victim of the attack had been riding home from Parkway Academy School near Dover when the assault reportedly began. The video shows him sitting alone, facing front, when the attack begins from the rear – and continues from the side and the front of the school bus. “I didn’t do nothing,” he protests. The student’s uncle, Jonathan Guessford, found out about the incident and spread the word on Facebook, writing:

This is a video of my nephew Alec being beaten by a group of teens on his bus ride home from school yesterday. He was able to get off the bus at the next stop, 14 miles from his home. He went to the Magnolia Fire Hall and called the police. The bus driver failed to intervene AT ALL. She didn’t stop the bus while the beating occurred. She didn’t call the police and file a report. She didn’t inform the administration that the beating occurred. Apparently, the bus driver called the school and stated that Alec left the bus early for no reason, according to the administrator that called my brother yesterday.

The attack and the desire of a media outlet to suppress the footage are part of a pattern of racial violence I have documented in my book ”White Girl Bleed a Lot: The Return of Racial Violence to America and How the Media Ignore It.” 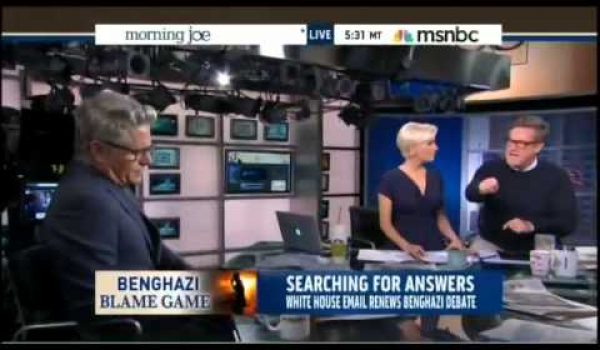