While on his whirlwind tour of the Far East, Barack Obama managed to find time to hammer the embattled owner of the Los Angeles Clippers, yet he remained curiously silent when informed that his Malaysian hosts plan to implement the harshest punishments found in Islamic Shari’a law on the nation’s rather sizable non-Muslim minority.

As reported by both The Malaysia Chronicle and The Malay Mail Online, Obama and his National Security Adviser, Susan Rice, met with opposition leader Anwar Ibrahim, who informed them that Malaysia’s ruling Pan-Malaysian Islamic (PAS) Party would impose Hudud (the code of Islamic Shari’a Law) on its citizenry, Muslim and non-Muslim alike. According to Christopher Leong, President of the Malaysian Bar Association, the government has introduced “a proposal to introduce hudud,” adding:

This is very worrying and it would not be a good thing for Malaysia. Any criminal justice system with any bodily mutilation as part of its teachings is unacceptable in this day and age.

Malaysia has long subject only its Muslim citizens to Shari’a. Yet the new law extends the religious laws to all Malaysians. The country is 61% Muslim, with the remainder practicing Buddhism, Christianity or Hinduism.

The PAS Party has made no secret of its desire to make Shari’a the law of the land for all Malaysians. Appealing to the non-Muslim world to see things its way, PAS “urged those who oppose its plans to impose hudud laws … to respect the party’s democratic right to present its case in parliament.” PAS has also made it clear that if and when Hudud is passed, the standard Shari’a punishments of stoning, whipping, amputation, and various other methods of being put to death will be meted out to one and all.

Ibrahim was recently found guilty of sodomy by a Shari’a court. However, the court allowed the government’s main critic his freedom until his prison sentence takes effect. Ibrahim has long claimed innocence, stating the government’s case against him is a fraud used to silence him.

The only response by any American official was Rice taking to Twitter:

She also wrote online that it was “critical for Malaysia to apply the rule of law fairly, transparently, and apolitically.” 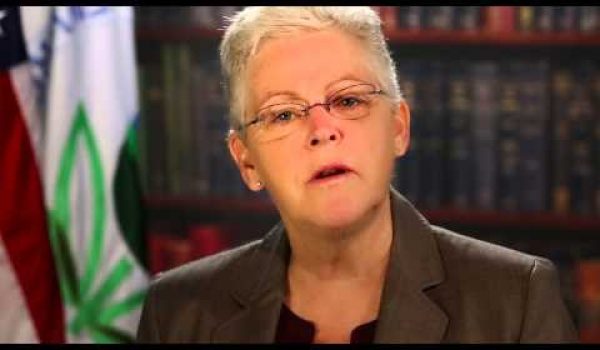