If there have been any common threads running through the unspeakable rash of physical assaults that fall within the “knockout game/polar bear attack” genre, they have included the age and race of the perpetrators — teen and black respectively. One of those parameters may be on the verge of changing.

American Thinker reports on a hideous new wrinkle to the malicious trend that recently occurred in Austin. Like previous iterations, the “game” consisted of striking an unsuspecting victim in the face while a compatriot recorded the incident on a cellphone camera, then running off. This time, however, the assault took place under the aegis and imprimatur of a “grown-up”:

The incident … involved … not only two black teens or pre-teens but a black adult female who appears to be a guardian or role model. Identified as “CB,” she drives the get-away car; it’s not clear if she also narrates the video.

The victim of the attack (which is identified in the video as a “smack cam”) was 16-year-old Calaybra Jones, who works as a cashier in a Wendy’s restaurant.

In the video, which follows, CB or some unseen narrator cheerfully advises that “Lil Rick is “gonna do the smack cam on this nig*uh.” The remainder of the video speaks for itself.

Jones told a local news outlet, “I’m sad. I’m angry. It’s just shocking that they would do that to someone that they don’t even know.” Her feelings are understandable. Similar sentiments have been conveyed by the dozens of victims who came before her — at least those among them who have survived.

An article at the website of Austin NBC affiliate KXAN features a comment by the cashier’s mother, Carlisha Jones, who says she is appalled that the adult female in the video would encourage children to act this way and hopes she too faces charges. That determination is likely to be made soon. Police report having a bead on the suspects and expect to make arrests any day now. 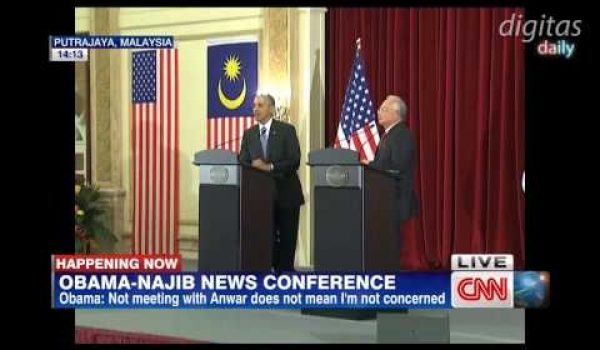