The Food and Drug Administration has proposed new regulations for electronic cigarettes and how companies feel about it may have something to do with how high they are on the industry’s food chain.

Included in the 241-page proposal, which the FDA released Thursday, is a ban on the sale to minors of tobacco products that are currently unregulated, including e-cigarettes, cigars, pipe tobacco, and hookahs. The regulations also mandate ingredient disclosure and federal approval and warning labels, but does not prohibit fruit or candy-like flavors, Internet sales to adults, or TV marketing — unless they make health claims.

Some members of industries that also market themselves as alternatives to tobacco cigarettes applauded the FDA’s move to assert its authority over the devices.

We especially commend FDA on proposing e-cigarette manufacturers submit a list of ingredients in their products and warn that recreational nicotine is addictive.

Health organizations also welcomed the regulations, which they had been lobbying for over the past three years, but pressed the FDA to take the rules a step further.

We believe the rule falls short by allowing industry to continue to advertise e-cigarettes, often with attractive and seductive flavorings….

Reactions among industry advocates were mixed.

We have long supported FDA regulation of electronic cigarettes, and believe that the issuance of today’s proposed regulations is a critically important milestone.

The chairman of NJOY’s Scientific Advisory Board, Dr. Richard Carmona, emphasized in a press release that while overall NJOY approves of the FDA’s pending regulations, the agency must keep in mind while drafting its rules over the industry that there is a significant difference between tobacco cigarettes and electronic cigarettes:

Cigarettes have killed millions of Americans and while smoking rates have decreased they have plateaued and still too many adults and young people smoke today.

By providing better alternatives for nicotine delivery we can reduce the incidence of cancer and heart disease and improve the health and well-being of Americans.

J. Andries Verleur, CEO of the e-cigarette company VMR Products, also accepted the FDA’s proposed rules, but was similarly concerned that e-cigarettes were unjustly bundled with other tobacco products.

While we are still reviewing the FDA Deeming Regulation document released April 24th, we endorse the FDA’s goal of ensuring that e-cigarette products are reliable, safe, and consistent.

However, he said the company was disappointed “that the FDA proposes to regulate electronic cigarettes as if they were traditional, combustible cigarettes.”

While many e-cigarettes may look like traditional cigarettes and they help simulate the smoking experience, there is virtually no resemblance between the two product categories.

While established e-cigarette companies supported the rules — with a few caveats — some industry supporters are concerned that federal regulations will only benefit the industry leaders that have the resources to complete the piles of paperwork required to seek FDA approval for their products.

“The filing requirements that would be imposed on manufacturers would put small-sized, and probably medium-sized, companies out of business,” said Dr. Carl V Phillips, the Scientific Director at the Consumer Advocates for Smoke-free Alternatives Association.

He noted in a press release:

Only a half dozen large manufacturers (particularly including the major traditional tobacco companies and their suppliers) would be able to meet these requirements.

As of Thursday, the public has 75 days to comment on the FDA’s proposal, and manufacturers will have two years after the rules are finalized to submit applications to the FDA for approval of their products — which are permitted to remain on the market in the interim.

This report, by Breanna Deutsch, was cross-posted by arrangement with the Daily Caller News Foundation.

NY bill would bar condoms as proof of prostitution
Next Post
Elizabeth Warren would crush Hillary, and they both know it 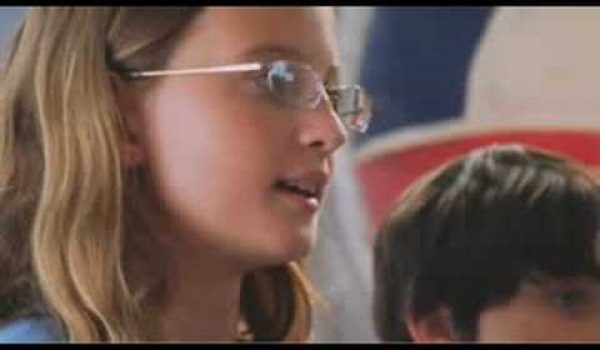