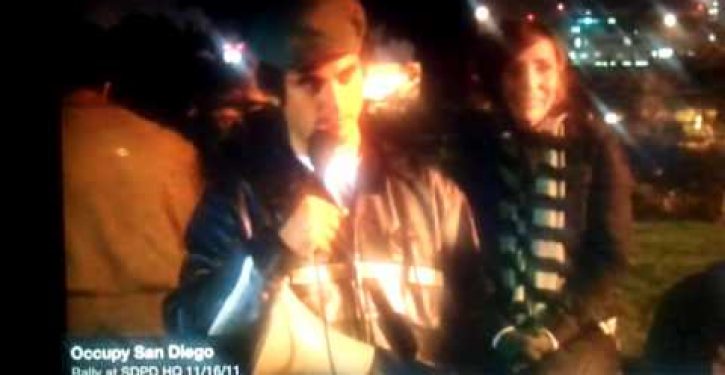 At the time of the incident, ABC News reported that the shooter “may have spent time with Occupy D.C. protesters.” The AP, not surprisingly, did not mention the fact that multiple people told police that “…a man matching the description of Oscar Ramiro Ortega was seen in the park [the Occupy D.C. encampment in McPherson Square], located two blocks north of the White House,” as reported at the Huffington Post.

And who can forget the gentleman from Occupy San Diego who called for a “moment of silence in solidarity” for the guy who shot at the White House?

This news is a bit dated, as Ortega-Hernandez was sentenced a few weeks ago. But the reporting is relevant in the wake of the horribly biased coverage of supporters of Nevadan rancher Cliven Bundy.

“The Bundy standoff is emblematic of the larger anti-government sentiment around the country that has been amplified with the creation of the tea party movement in 2009.”

There is no “anti-government” sentiment. There is an anti-government overreach sentiment, which was displayed when 200+ armed federal agents descended upon a family home, tazed a family member, and shot a cow between the eyes and left him to die.

It seems that history is being rewritten in real time.

Video: Prius driver goes off on family for being in pickup truck
Next Post
Dem congressman on Obamacare: The stuff is about to hit the fan 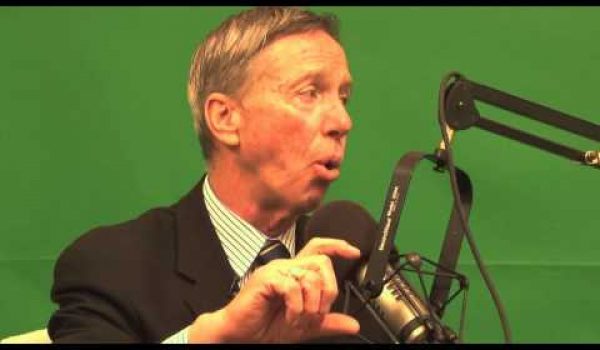