If Rep. Blake Farenthold, R-Texas, has his way, Attorney General Eric Holder will not receive a government paycheck.  Neither will anyone else who has been found in contempt of Congress, the Daily Caller reported Wednesday.

“In 2012, the House of Representatives voted to hold Attorney General Eric Holder in contempt of Congress for refusing to turn over documents related to the botched Fast and Furious gun-running sting operation — despite this fact, he is still receiving his paycheck courtesy of American taxpayers,” Farenthold said.

Last week, Farenthold alluded to the measure during a contentious hearing with the attorney general:  “If he continues to refuse to resign, my bill would at least prevent hardworking American taxpayers from paying his salary.”

During that hearing, Farenthold suggested Holder should be in jail rather than testifying.  The Daily Caller said Farenthold was protesting Holder’s refusal to comply with congressional subpoenas for documents relating to an investigation into the IRS targeting of conservatives.

He also observed that the House may hold former IRS official Lois Lerner in contempt for refusing to testify about the IRS targeting scandal.  The provisions of the bill, however, would not apply to her since she has already resigned, he said.  Lerner spent four months on paid administrative leave before retiring last September.

Farenthold’s bill has not yet been scheduled for markup by the House Oversight Committee.  If approved, it would go to the full House for a vote.  Chances are, however, the bill would never get a hearing or a vote in a Senate controlled by Nevada Democrat Harry Reid. 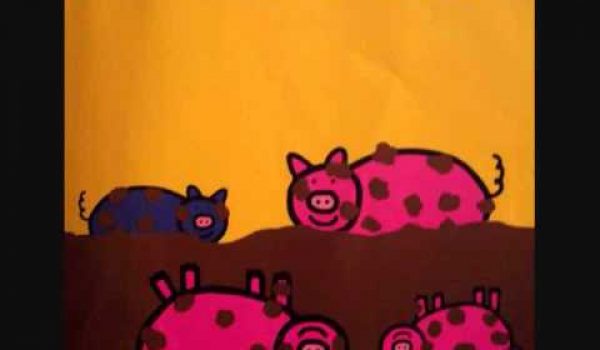