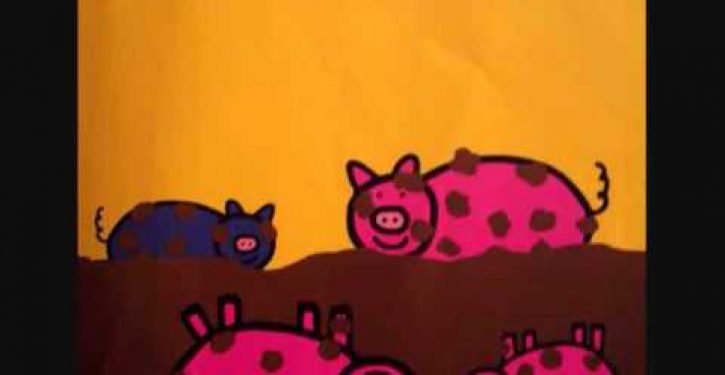 What do Sherman Alexie’s “Every Little Hurricane,” David Mitchell’s “Black Swan Green,” and Toni Morrison’s “The Bluest Eye” have in common? All contain scenes of overt sexuality, violence, the most vulgar language imaginable, or some combination thereof. Oh, and all are required readings under the Common Core Curriculum Standards.

Last December, the Newburgh (N.Y.) School District yanked “Black Swan Green” from its ninth-grade reading list after outraged parents complained about a passage in which the 13-year-old narrator graphically describes his father’s genitals and a sex act. The profanity in “Every Little Hurricane” is so extreme it would be out of place in a waterfront dive bar. And “The Bluest Eye,” taught in Grade 11, not only includes explicit depictions of pedophilia, rape, and incest but characterizes these acts variously as “friendly,” “innocent,” and “tender.”

Some defenders of the curriculum have suggested a workaround, advising teachers to skip over the more offensive passages. But that recommendation runs counter to the CCSS framework, which states:

When excerpts appear, they serve only as stand-ins for the full text. The Standards require that students engage with appropriately complex literary and informational works; such complexity is best found in whole texts rather than passages from such texts.

Which raises the question of why these literary selections were chosen in the first place. The creators of Common Core would be hard-pressed to provide an honest answer, though they have adamantly rejected the claim that they are attempting to sexualize today’s youth. If anything, supporters insist, they are attempting to broaden young people’s horizons. That evidently was the goal of including the “The Family Book” on the first-grade reading list. The book was removed following parental protest, though a dramatic reading of it is still available: