Nevada Senator Harry Reid was extremely quiet during the Bureau of Land Management operation to confiscate the cattle of ranch owner Cliven Bundy. However, the Senator has now broken his silence vowing that the issue is not resolved and he won’t be tolerating these law-breaking citizens and their flagrant disregard for authority (emphasis added):

Senate majority leader Harry Reid hasn’t been very vocal about the cattle battle showdown in recent days, but says “it’s not over.”

Reid tells News4’s Samantha Boatman his take on the so-called cattle battle in southern Las Vegas. “Well, it’s not over. We can’t have an American people that violate the law and then just walk away from it. So it’s not over,” Reid said.

No, Senator Reid, we can’t have people that violate the law and then just become Senator….I mean walk away from it. The irony is strong with this one. When Americans witness politicians break laws on a daily basis and yet suffer no consequences for their actions, are we surprised the disrespect for the law is a two-way street?

Meanwhile, back at the ranch, it Looks like we’re starting to possibly learn why Senator Reid has been so quiet as the underlying reasons for the standoff are coming into focus. 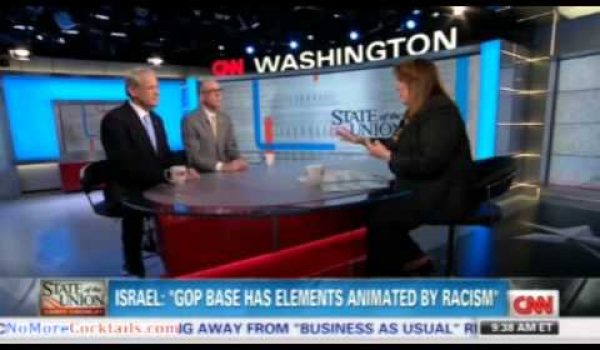 ‘Race’: Are the Democrats psychotic? Not all of them, of course.
Next Post
‘Electile dysfunction’ ad challenges Boehner 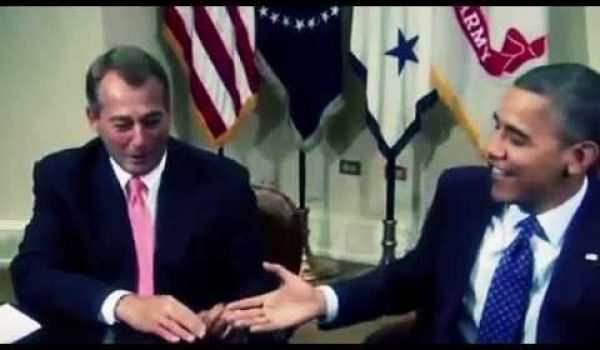