Much is being made of Kathleen’s Sebelius’s farewell remarks in the Rose Garden and especially of the fact that one of the pages from her prepared remarks was missing. You couldn’t have invented a more fitting exit for the woman under whose leadership the rollout of the healthcare exchange last November self-imploded.

But the most memorable moment of this unmemorable departure came at 1:17 in the video clip that follows. Barack Obama had the podium and was yammering on once again about the primo job that Sebelius had done and about how the enrollment figures for the first six months exceeded expectations. Suddenly, he said these words, which stand out in vivid relief. He said, “The final score speaks for itself.”

What a magnificent epitaph that would make, not just for him but for anyone! For Obama it was unwittingly one of the most truthful things — perhaps the only truthful thing — he’s said in his entire presidency because he was referring to the health care law, whose final score has yet to be written.

The Affordable Care Act is still in its infancy and still not off life support. The percentage of young healthy adults who signed up is still a question mark, and so is the number of enrollees who paid their premium. Speaking of premiums, those dollar amounts are expected to increase dramatically by the time the next enrollment period rolls around, and co-pays are already high. Whether the law has a future measurable in units of time that transcend mere months remains to be seen. However long its life, this much is a certainty. The final score — on this law and Obama’s legacy — will speak for itself. 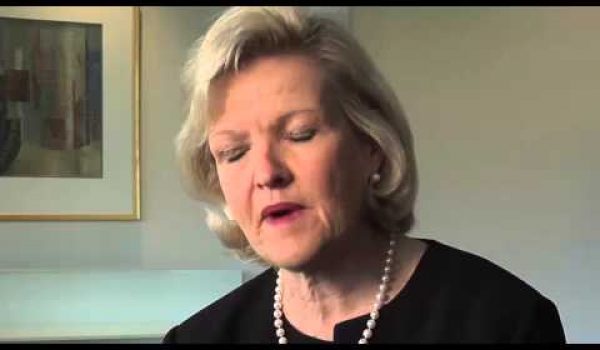