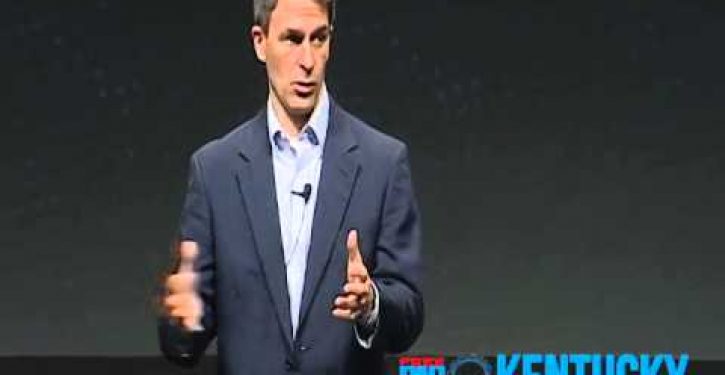 As one of the writers at the Brenner Brief, this author was honored to join Sara Marie Brenner on her radio show last night, where former Virginia Attorney General Ken Cuccinelli was featured as a guest.

The faux “War on Women”

During the broadcast, we discussed Sara Marie’s popular article,  “The real war on women: sugar-daddy Democrats and the women in their lives,” which dealt with the fake war on women and how the false narrative is seemingly disintegrating under the noses of the progressives. Brenner posted the must-see video and transcript of White House Press Secretary Jay Carney making an incoherent defense about why women who work at the White House make less than men.

In her article, Brenner points out:

The discussion turned to an article about a Fort Hood soldier who made a heartbreaking plea to Mark Levin last week to empower soldiers to carry their firearms on campus in the wake of the 1993 directive that effectively turned United States military bases into “Gun Free Zones.”

As reported at Liberty Unyielding, before 1993 mass shootings at a U.S. military base did not exist.

Ken Cuccinelli makes a startling revelation about the NSA

Ken Cuccinelli revealed that not only is the National Security Agency (NSA) gathering the phone records of all Americans, but the massive government agency is collecting location data as well, as discussed in more detail at Tavern Keepers.

Cuccinelli is currently lead counsel in a case against the NSA. He is representing Senator Rand Paul, as well as FreedomWorks. They believe that the NSA data collection program is a clear violation of the Fourth Amendment to the Constitution.

They are correct of course.

The data is stored for five years, he said.

“The only way to avoid the abuse of power is to block the accumulation of power. It is not enough and it will never be enough for the government to say ‘Trust us.”

Add your name as a supporter to the lawsuit and retrieve a copy of the legal complaint here.

Listen to the show here:

A New York restaurant that spies on its customers
Next Post
House members won’t rule out arresting Lerner if Holder doesn’t? What are they waiting for?