On Tuesday, Attorney General Eric Holder appeared before a House committee where he was queried about whether the Justice Department was investigating former IRS official Lois Lerner. Holder refused to confirm or deny that an investigation was underway. Based on Holder’s past conduct as AG, a crystal ball is not required to answer that question.

So why are Republicans on the House Ways and Means Committee following protocol and giving Holder first right of refusal on proceeding with a criminal prosecution of Lerner, threatening to take action themselves if Holder doesn’t?

Fox News Insider notes that, following a 23-14 vote, the committee sent a 14-page letter to Holder outlining Republicans’ case against Lerner, saying she “may have violated multiple criminal statutes.”

The letter accused Lerner of using her position to improperly target conservative groups and deny their constitutional rights; of impeding an inspector general investigation by giving misleading statements; and of risking the disclosure of confidential taxpayer information.

Emails made public yesterday by the House Oversight Committee show that staff working for Democratic Ranking Member Elijah Cummings communicated with the IRS multiple times between 2012 and 2013 about voter fraud prevention group True the Vote. Cummings has thrown up roadblocks repeatedly, calling the investigation a witch hunt. This revelation suggests Cummings’s motivation may not have been exclusively for the protection of the Democratic Party.

The article further notes that Jay Sekulow, of the American Center for Law and Justice, isn’t expecting the DOJ to do much in response, other than say that an investigation is already ongoing — which would conceivably be a first step. But it would also be the last step in a slow walk by Justice and the administration as a whole to connect dots that might end up placing someone in a federal prison cell.

Why doesn’t the Ways and Means Committee acknowledge the obvious and use the House’s “inherent contempt” authority to arrest Lerner now? 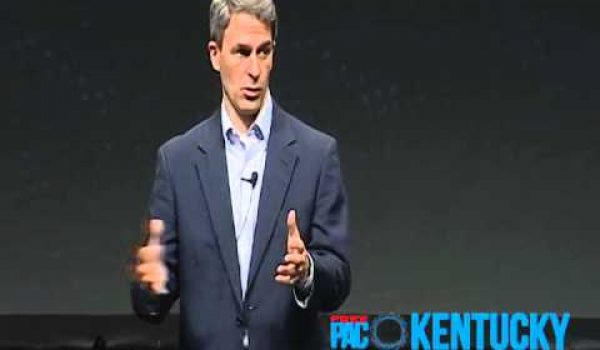