In 1993, most soldiers were stripped of their right to carry a weapon onto United States military bases, effectively turning them into gun free zones.

NBC News in Washington listed shootings at U.S. military bases since 1994 in the wake of the most recent attack on Fort Hood, but did not delve into any that may have happened before 1993.

The article failed to make the obvious connection that before 1993, mass shootings on United States military bases did not exist.

It is unconscionable that soldiers who are tasked with keeping Americans safe are thwarted by politicians from keeping themselves safe.

As reported at the Brenner Brief today, a survivor from last week’s Fort Hood attack called syndicated talk show host Mark Levin. While this author has not seen his story reported anywhere else, it is urgently important and frankly, heartbreaking.

“I always have a gun on me except when I have to go to work at Fort Hood every day. I can’t even keep a gun in my car because it is against army regulations to keep a gun in my car. And so, every time we have one of these incidents – and there have been over a half-dozen since 1993 on Fort Hood alone – every time we have these incidents, I have to wonder, am I about to be shot and how can I protect my troops? Because there is absolutely nothing I can do. I can’t carry a firearm on my person even though I have a concealed handgun license and I am trained. And the irony of the fact that the very people trained to take out an armed attacker are defenseless against an armed attacker doesn’t escape me.”

He then made a plea to Mark Levin’s audience to “contact their congressmen and make sure we get legislation so that me and my soldiers can feel safe while we’re at work.”

Will anybody listen to this soldier? 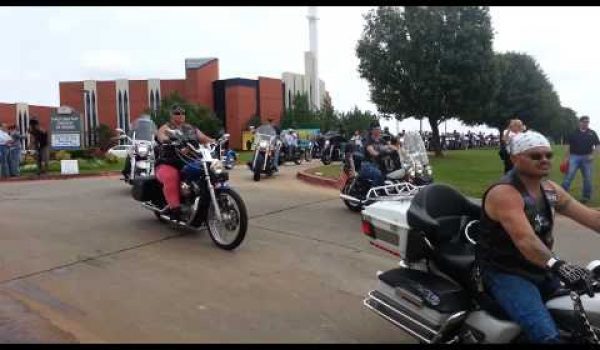