As previously reported at Liberty Unyielding, Reid and his allies have taken to bashing private citizens, such as the Koch Brothers and the Tea Party directly from the Senate floor.

The Kochs’ gall is staggering. They want to say false and misleading things about Obamacare, but we’re not allowed to criticize them for it? — Senator Harry Reid (@SenatorReid) April 1, 2014

To any and all groups who wish to attack me on behalf of the Kochs, I say ‘fire away.’ I am proud to be the target of your attacks.

In February, Harry Reid declared that the politically active Koch brothers were “un-American” for “spreading lies” about Obamacare.

“It’s too bad that they are trying to buy America, and it’s time that the American people spoke out against this terrible dishonesty and these two brothers who are about as un-American as anyone that I can imagine.”

Although the Koch brothers are vilified for donating to conservative causes, Mark Tapscott of the Washington Examiner revealed that “the six biggest union donors in American politics gave 15 times more to mostly Democrats than the Evil Koch Bros,” as compiled at OpenSecrets.org.

As reported at Twitchy, Harry Reid was challenged with some hysterical results. 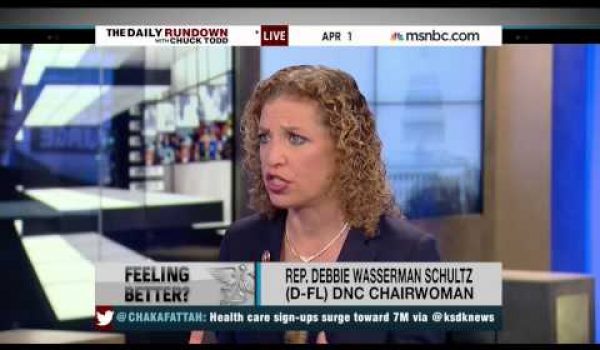