It makes sense … sort of. If women are forbidden from displaying more than just a sliver of their appearance in public, shouldn’t their avatars display the same degree of modesty? (/sarc)

A Swedish art professor has applauded Apple‘s promise to diversify its emoticon options, including figures wearing religious headgear such as the hijab.

The website DoSomething.org first let the battle cry sound, asking Apple to take a closer look at its 800 emojis.

“The only two resembling people of colour are a guy who looks vaguely Asian and another in a turban. There’s a white boy, girl, man, woman, elderly man, elderly woman, blonde boy, blonde girl and, we’re pretty sure, Princess Peach,” the petitioners wrote. “But when it comes to faces outside of yellow smileys, there’s a staggering lack of minority representation.

Apple’s head of communications, Katie Cotton, responded to the criticism by stating that the software company was working to “update the standard”. She did not say when such emojis would be introduced.  The last time the offering was updated was in 2012, when same-sex couples were included.

Gay marriage supporters have their eye on Republican backing
Next Post
Video: Maine council members refuse to stand for Pledge of Allegiance 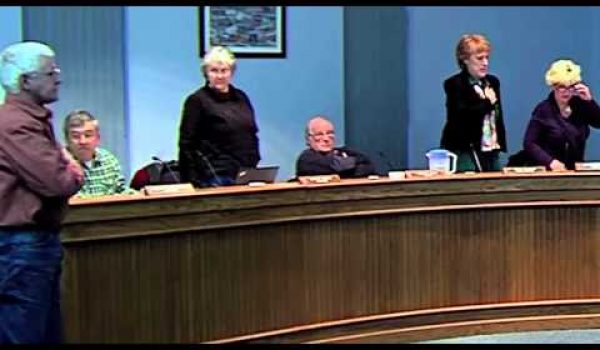