Arms aren’t the only extremity Ukrainian women seek to control. As Breitbart.com and the fashionista magazine Elle have reported, a new movement has sprung up in the Eastern European nation calling on its women to refrain from engaging in sexual relations with ethnic Russians at least for the duration of Moscow’s saber rattling at their fellow Slavs.

Kiev natives Katerina Venzhik (CEO of Ekonomica Communication Hub) and Irina Rubis (Chief Editor of the Kiev-based news portal Delo.ua) have adopted the logo of semi-clasped feminine hands that are as subtle as the visual message found in the work of Georgia O’Keeffe. In the wake of the Russians seizing all of the Ukrainian sovereign territory of the Crimea, the two female entrepreneurs have launched their own Facebook site Не дай русскому (“Don’t Give It to a Russian“).

Elle writer Victoria Dawson Hoff was quite up-front with Venzhik and Rubis when she queried “who designed the hand/vagina graphic of the T-shirt?”

Not just for Ukrainians anymore …

A recent posting on the social media site called for women in Russia to consider supporting their cause:

Russian women, care to join us? Our men are all still at home, but yours appear to be going to war.

Yet at least a few Russian bloggers are far from amused. Some angered Russians have referred to the sexual guerrillas as “prostitutes.” 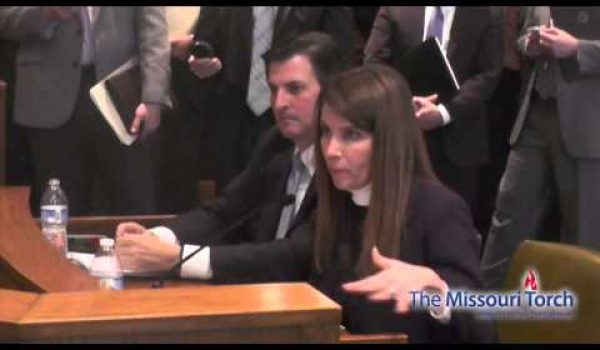