If you want a picture of Progressive governance, look no farther than the deep blue state of Vermont. The legislature is dominated by Democrats and Progressives, and the state counts self-described socialist Bernie Sanders as its junior U.S. Senator.

Apparently, unless you go to a public high school, the majority of Vermont legislators don’t really give a flying fig about opportunities for you. (Maybe they’re stealing a page from fellow progressive, New York Mayor Bill de Blasio, whose public-schools-uber-alles policies mean cutting back on charter school opportunities.)

There was scant floor debate on the dual enrollment amendment, but the few comments made indicate some legislators were concerned about “constitutional issues,” presumably about church-state issues if the students came from a sectarian school. One legislator wisely pointed out, however, that the money could flow to sectarian institutions of higher learning in the current program, so why couldn’t it also flow through the student enrolled at a sectarian high school?

Good point, but not persuasive. And Vermont continues to march forward as a shining example of what life under progressives really means: fewer choices and less and less tolerance for anything or anyone not affiliated with a public institution. 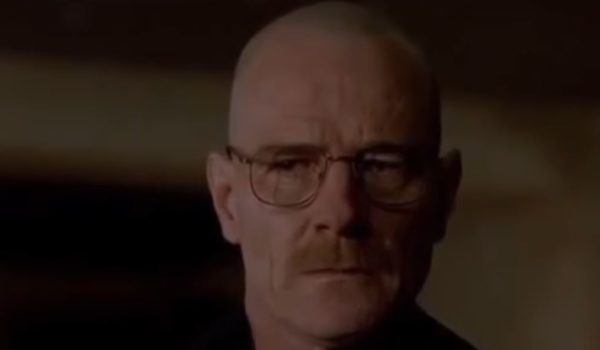