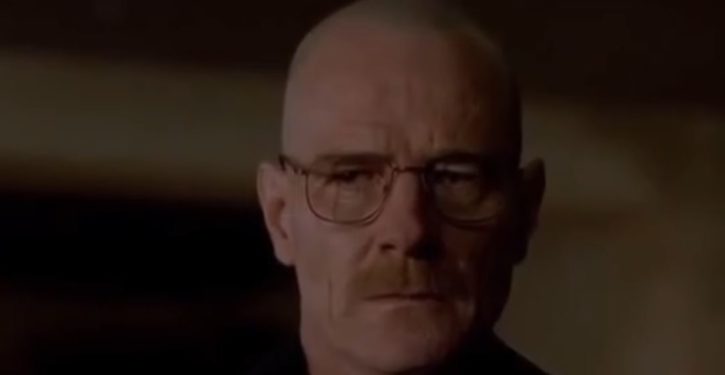 Oh, those zany white people, always eating cream cheese and dressing in flannel and kissing dogs and going to farmers’ markets. If you’re white and none of these stereotypes resonate with you, you probably should have your white privilege checked.

That these are white traits is established in the text accompanying an Instagram post by the country’s newest white person, Nick Cannon. Cannon, who is a black rapper, decided to “become white” for his new album “White People Party Music.”

Many people are outraged about Cannon’s behavior because if a white person sported “blackface” in public, it would widely be considered racist and disrespectful.

“This makes me mad,” one fan wrote. “That actress who dressed blackface [sic] to be ‘Crazy eyes’ for Halloween had to apologize when everyone freaked out….but nick cannon gets to hashtag white stereotypes and dress like a white guy? Go America!! Everyone makes a lot of sense.”

“When a white person dresses up as a black person everyone loses their minds,” another person posted.

Cannon attempted to explain where the title for his new album came from and what his inspiration was.

“You go to a party and white people are having more fun than anybody,” Cannon told Us Weekly prior to releasing the “whiteface” photo.

“They know how to have a good time!…”

So what is the takeaway from all of this? Obviously, the purpose of campaign was to promote the album … which it has succeeded in doing. Has Nick Cannon crossed a line? Only if you allow yourself to be bothered by blatant PR. Fretting over this makes about as much sense as getting bent out of shape over the name and mascot of a sports franchise. Is there a difference between a black man dressing up in white face and a white man dressing in blackface? In all fairness, yes. Should we stop talking about this now? Definitely … except to note Cannon’s idea of a white person seems to be drawn from Pajama Boy and similarly dorky characters.