On Sunday Twitchy gleefully led the cheers for Drudge Report creator Matt Drudge after he slammed his media critics by presenting an IRS “Liberty Tax” form. As Twitchy puts it, Drudge lowered a “truth boom” on those who had doubted his honesty and good sense when he mentioned a day earlier that he had paid his Obamacare tax.

When Drudge made the claim on Saturday, liberal critics and even a spokesperson from the White House quickly pounced, calling his statement a “flat lie.” On Sunday, Drudge turned the tables on his naysayers, calmly tweeting:

The link provided takes you to IRS form 1040 ES 2014, which on page 2 states under the heading “Health care coverage”:

When you file your 2014 tax return in 2015, you will need to either (1) indicate on your return that you and your family had health care coverage throughout 2014, (2) claim an exemption from the health care coverage requirement for some or all of 2014, or (3) make a payment if you do not have coverage or an exemption(s) for all 12 months of 2014. For examples on how this payment works, go to www.IRS.gov/aca and click under the “Individuals & Families” section. You may want to consider this when figuring your “Other taxes” on Line 12 of the 2014 Estimated Tax Worksheet. For general information on these requirements, go to www.IRS.gov/aca. [Emphasis added]

What each critical tweeter and pundit failed to realize was that Mr. Drudge, as the self-employed proprietor of The Drudge Report, files taxes as a small business on a quarterly basis.

The IRS requires self-employed business owners to file annual returns and pay estimated quarterly taxes. When entrepreneurs like Mr. Drudge file their 2014 first quarter taxes, they have to pay the individual health care mandate if they are not getting Obamacare coverage.

Ultimately this debate underlines the frustration, misconceptions, and misinformation that small businesses, the self-employed, and individuals are experiencing regarding Obamacare tax responsibilities. Since none of the governing clauses of the law seem to be set in stone, it’s no wonder folks are confused.

Perhaps that’s another reason why David Gregory asked his panel of “Meet the Press” experts whether Obamacare would be the slamdunk issue for Republicans in the upcoming midterm elections. 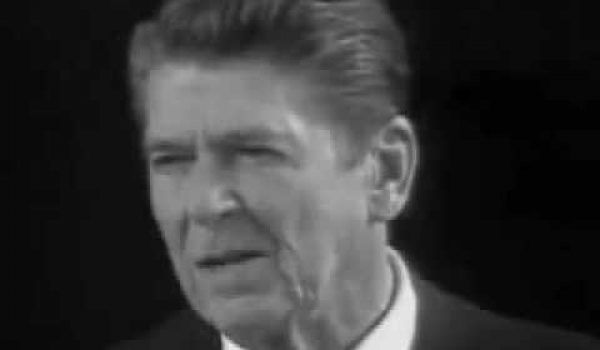