Guaranteed sovereignty by President Clinton in 1994 via the Budapest Memorandum, the Ukrainian people and government have long been led to believe by American leaders that their country’s borders would be respected. Yet a handful of Western media outlets have been reminding the masses that it was certain American leaders who were instrumental in the disarmament of the Ukrainian nation, as reported by both the Indianapolis (Indiana) Star, and the Lubbock (Texas) Avalanche-Journal on March 21, 2014, as well as the Federation of American Scientists on Aug. 30, 2005.

While President Obama has been busy appearing on American television giving his predictions on college basketball games, Vladimir Putin has been busy snatching up as much Ukrainian sovereign soil as possible with the fewest bullets spent.

As junior U.S. Senator from Illinois, Obama made his first overseas trip in 2005 with then-Indiana Senator Richard Lugar (R), where Obama stated with no small degree of pride regarding the effectual disarmament of the Ukraine under the Cooperative Threat Reduction program that it had:

… effectively disposed of thousands of weapons of mass destruction, but we must do far more to keep deadly conventional weapons like anti-aircraft missiles out of the hands of terrorists.

In all actuality, more than just the Ukrainian military’s inventory of anti-aircraft missiles was liquidated.

Obama also championed the American taxpayer expenditure of $48 million to disposing more than “400,000 small arms, 1,000 anti-aircraft missiles, and more than 15,000 tons of ammunition” in the Ukrainian inventory.

As the Lubbock Avalanche-Journal opined:

The American people do not want a war with Russia.  However, Obama’s total lack of military resolve in this matter will certainly start a war.

Without our demonstration of a strong military presence for our Eastern European allies, Putin will continue to annex Europe until those being annexed start shooting back. 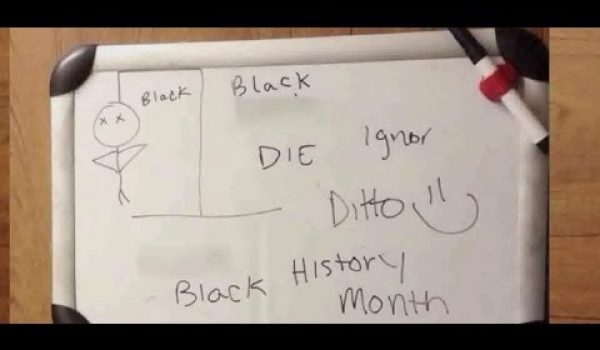