It has all the makings of a new hit comedy series — call it “My Two Plans” — only the woman who endured this bureaucratic nightmare isn’t laughing.

According to Orlando Fox affiliate WOFL, Melissa Battles up until recently was stuck between a Barack and a hard place. It all started when she turned to Obamacare to as a source of healthcare coverage for her son and herself.

“I enrolled online and it is very convoluted and takes a very long time to enroll online,” she told reporters.

Lacking a full-time job, Battles was eligible for a subsidy, but the system continued to ping-pong her back and forth on how much her autistic son qualified for in help.

Then I was supposed to go through the process of trying to get him enrolled in Healthy Kids and that was a whole other level of red tape.

At last she muddled through. And her good news got better: She landed a full-time job with benefits. No longer needing her Obamacare policy, she went back on line to disenroll. Except there was no way to do it. Battles describes her incredulity:

I was blown away that they had not thought forward enough to realize that people are going to disenroll. This is going to be a common practice.

Eventually, the geniuses who designed Healthcare.gov got around to implementing a procedure whereby enrollees could disenroll, but not before Battles had coughed up the money for two healthcare policies. 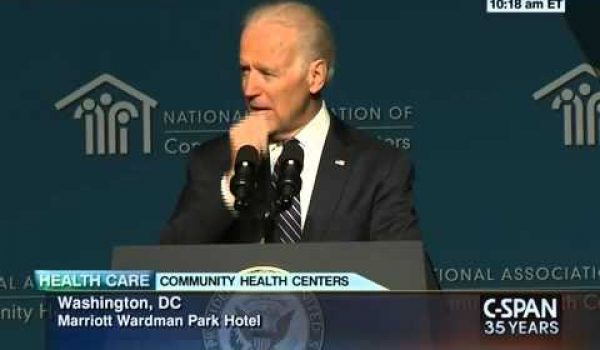