One of the most powerful Iranians in the nation, theocratic or otherwise, has unequivocally stated that upon the return of the Islamic messiah, he will personally take it upon himself to execute Western leaders, as reported by the Daily Caller on March 16, 2014.

Contrary to both Secretary of State John Kerry and Secretary of Defense Chuck Hagel  referring to the hierarchy in Tehran as the “elected” and “legitimate government” of the nation, it’s actually the Assembly of Experts that chooses the Iranian Supreme Leader. And one of the few members of Iran’s all-powerful Assembly of Experts, the Ayatollah Mohammad Emami Kashani has declared:

When Imam Zaman [‘Mahdi,’ the last Shiite Imam] comes, he will behead the Western leaders. However, Imam will not harm the oppressed nations.

As noted by the Daily Caller, the belief of the Shiite branch of Islam is that:

At the end of times, the 12th Imam, Mahdi, a ninth century prophet, will reappear with Jesus Christ at his side, kill all the infidels and raise the flag of Islam in all four corners of the world.

He’s the Christ, but not the Messiah …

According to Al-Islam.org’s Ahlul Bayt Digital Library Project, Jesus is commonly referred to specifically as “Jesus Christ” by Shia worldwide.

In the online Etymology Dictionary, the Anglicized Christ is defined and has its roots:

From Latin Christus, from Greek khristos ‘the anointed,’ translation of Hebrew mashiah.

In a curious theological turn, despite referring to Jesus as the Christ (Messiah), Ayatollah Kashani as well as the rest of  Shia Islam don’t consider the Biblical Jesus as being the Messiah of all mankind foretold of in the Old Testament, and subsequently revered as by Christians.

Organizations ranging from Cambridge University to Abu Dhabi University to the Canadian government all turn to Al-Islam.org as a definitive reference point for all things concerning Islamic sacred writ. 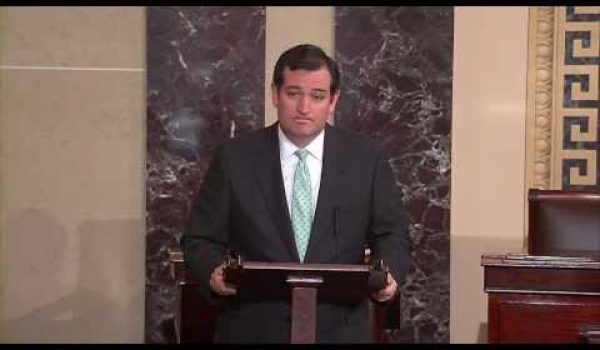 Debo Adegbile is no Atticus Finch
Next Post
Cartoon of the Day: Down with the ship