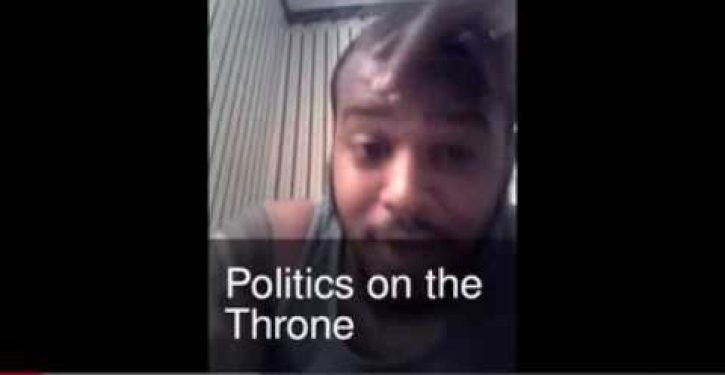 As you listen to soon-to-be congressional candidate Erick Wright expound on topics that include government intrusiveness, there is something familiar, not only about his words but about the sound quality. There is a familiar echo. Ultimately, as you listen, your ears pick on the audio cue. The sound is bouncing off bathroom tiles.

Wright, a Democrat who is challenging incumbent Rep. Martha Roby for a seat in Alabama’s 2nd Congressional District, already has a seat: on the ‘can.’

His video, which appears below (h/t Yellowhammer), is titled “Politics on the Throne.” It is a place where many people claim to do their best thinking. And the stunt has gotten Wright some free publicity.

It has also generated a quip or two on Twitter. We at LU would be remiss if we didn’t point out that the move (movement?) has given a new definition to “potty mouth.” 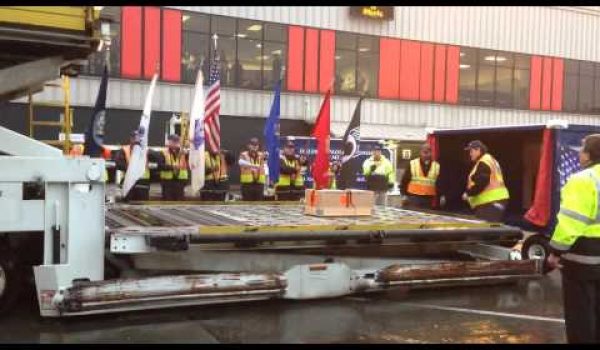