After an embarrassing appearance on Fox News’ “Hannity” Tuesday night, Mike Dickinson, the Virginia Democrat seeking the House seat currently held by Rep. Eric Cantor, R-Va., claimed on Twitter that those wanting answers to the terror attack in Benghazi that killed four Americans are “mentally ill.”

“Anyone who continues to complain about Benghazi is just as mentally ill as the 911 [sic] truthers. That Benghazi ribbon is a sign of mental illness,” he wrote.

“Benghazi yellow ribbon on your profile = means you have a severe mental illness,” he said in another tweet.

He went on to call those who want answers “Benghazi truthers” who target President Obama because of his race.

“It’s just very sad these Benghazi truthers exist. They target President Obama for one reason- he is not white,” he claimed.

In another tweet, he said that anyone who believes Obama had any involvement with Benghazi “has a serious issue.”

“It was his LACK OF INVOLVEMENT that is the true issue,” one person said in response.  “Oh and then of course the lying and the cover-up.”

“Well of course not. We ALL know he had no involvement in Benghazi. He went to Vegas to campaign,” said another Twitter user.

He later posted a picture of a ribbon with the words “Benghazi 4,” calling it a symbol of people who are mentally unstable.

“This is the symbol of someone who is mentally unstable and likely deranged,” he said.

Dickinson’s Benghazi tirade sparked angry tweets from a number of people, including one person who posted a picture of a woman mourning her loss on a flag-draped casket.

No one came to Dickinson’s defense.

A post at the conservative blog Weasel Zippers says the candidate has yet to respond to emails about the offensive tweets.

“I’ve e-mailed his campaign staff via his website twice for comment in the last two days. The e-mails went unanswered. Likely the one I just sent will also go unanswered,” the blog said.

Dickinson also noted the emails he has received.

“This is funny. The Tea Party and RW have sent me like 500 emails! They are a small but vocal group,” he said.

“Tea Party sent you more email than the number of VOTES you will receive,” said Harriet Baldwin.

Another person said it was more than Dickinson has on his Facebook page, which has 20 supporters as of this writing. 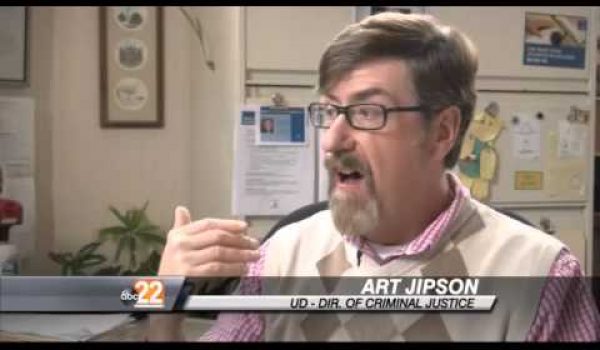 Bus driver whose life saved by Bible latest victim of knockout game
Next Post
Joe Newby faces off tonight against Va. Dem he attacks in post