Ever wonder how we wind up with career criminals and scam artists in elected office year after year? Why yes, it’s because of a Mental Recession. Case in point…

While most Americans could be a bit more knowledgeable in the ways of science, a majority are interested in hearing about the latest scientific breakthroughs and think highly of scientists.

Unfortunately, Americans still have a tough time answering some basic science questions. Out of a total of nine questions that covered the physical and biological sciences, the average score was 6.5 correct answers.

For example, only 74 percent of those queried knew that the Earth revolved around the sun, while fewer than half (48 percent) knew that human beings developed from earlier species of animals.

So with 1 in 4 Americans apparently unaware that the Earth revolves around the sun, we’d thought it would be fun to find other polls with similar numbers.

26% of Obama voters (aka, the “party of science”) find the Tea Party to be a significant terror threat.

28% think the economy is getting better.

23% believe Obama’s use of Executive Orders is how “our government is supposed to work.”

Explains quite a bit, doesn’t it?

Yes, Obama cut the deficit it in half — but he doubled it first
Next Post
Video: Watch Ukrainians tear down statues of Lenin 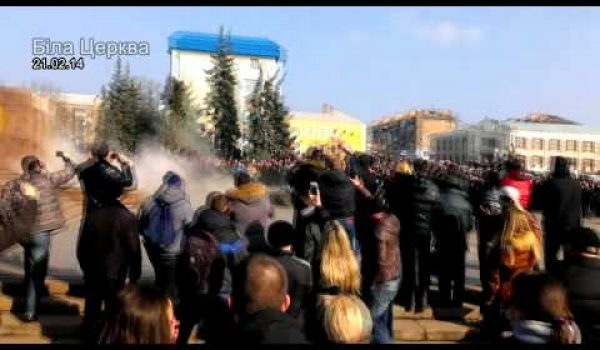