To the vast majority of Westerners, Islam’s sharia law seems at a minimum to be a legalistic curiosity. At the other end of the spectrum, it is viewed as mind-bogglingly barbaric. A case in point of both positions is the rather disturbing reports coming out of the Islamic Republic of The Sudan, as published on Feb. 19, 2014, by both the pan-African daily online newspaper The Mail & Guardian (of Cape Town, South Africa), and the London-based The Daily Mail.

A yet to be publicly identified 18-year-old Ethiopian woman who also happens to be in her ninth month of pregnancy has been charged with both adultery and gross indecency stemming from her rape six months ago by a gang of Sudanese youths, reportedly aged between 18 and 22.

Now being held in a Khartoum jail cell consisting of only bars and a concrete floor, the accused claims that last August she was lured alone into an empty building  in the Khartoum suburb of Omdurman on the promise of renting it to her and her migrant worker husband.

It was then she claims she was violently gang-raped by the seven.

Despite the victim’s report of the assault to a local police officer at the time, law enforcement reportedly decided against pursuing an investigation because “it was Eid Al Fitr, a public holiday in the Muslim country.”

The offending officer “was initially charged with negligence, but this was dropped on Tuesday.”

Her request for bail has been denied by the nation’s Attorney General.

The government-controlled Sudanese media have been actively hammering away at the victim, claiming she is a HIV-infected prostitute. They have also given a pass to seven men, proclaiming them as innocent because they “were accidentally prescribed hallucinogenic drugs by a chemist beforehand.”

Two raped women were still considered guilty of adultery in past cases, but “the sentence of stoning for adultery has been handed down twice in recent years, against two women, Intisar Sharif and Laila Jamool, in 2012. Following appeals in both cases, the sentences were overturned.”

Despite numerous Western nations pumping hundreds of millions of dollars in foreign aid to the North African nation, Sudan has taken a more fundamentalist and militant stance in their embrace of Islamic sharia law. 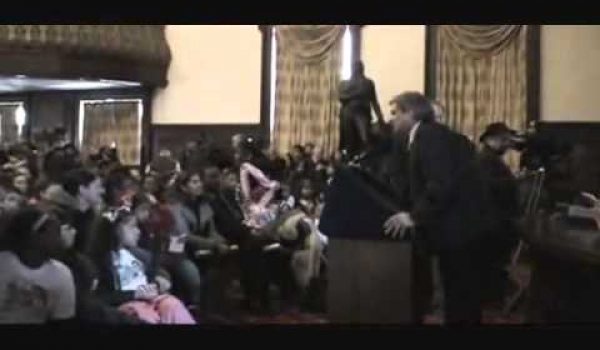 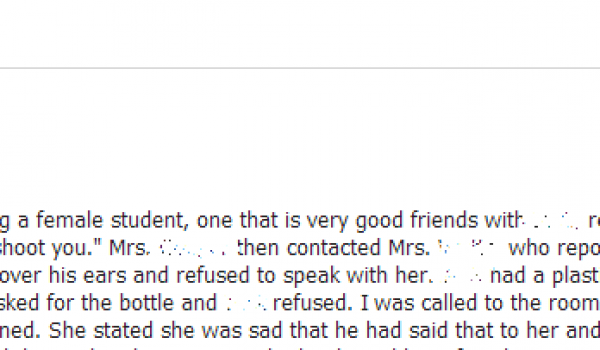