The Associated Press continues its longstanding tradition of treating politicians differently in scandalous news stories along party lines. The latest example is from a report today on the arrest in Zimbabwe of former U.S. Rep. Melvin Jay Reynolds, who was picked up Monday on suspicion of possessing pornography and an immigration offense.

Reynolds is a Democrat, though you don’t find that out until the seventh paragraph. And this is not the AP’s only sin of omission. They save this juicy tidbit for the same graf:

Reynolds resigned from his congressional seat in 1995 after he was convicted of 12 counts of statutory rape, obstruction of justice and solicitation of child pornography. While in prison he was also convicted of bank and campaign fraud. He was in jail until his sentence was commuted by President Bill Clinton in Jan. 2001.

Compare the news service’s treatment of a headline involving another disgraced former politician, South Carolina Governor Mark Sanford, who resigned as chairman of the Republican Governors Association in 2009, after he publicly revealed that he had engaged in an Argentine woman.

In a news story last April noting that Sanford’s ex-wife accused him of trespassing on her property, the AP wrote in its lede paragraph:

Former South Carolina Gov. Mark Sanford’s ex-wife has accused him of trespassing at her home in violation of their divorce settlement, and a judge set a hearing two days after the Republican will stand for election in his effort to mount a political comeback by winning a vacant congressional seat. [Emphasis added] 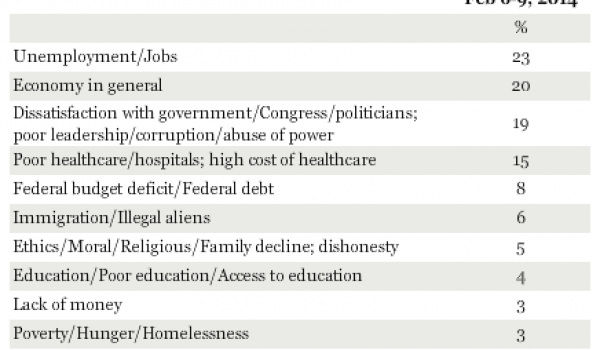